Shaun from our caters, Chartwells Independent, led an Apprentice-style activity with Year 4, providing an opportunity to develop teamwork, collaboration and delegation.  We asked the children to explain what happened:

“The first thing we did was talk about nutrition and the different food groups needed for a healthy diet – protein, carbohydrates, fats etc. We were split into 2 teams and had to create our team name. Ours was ‘Team Sunsnacks.’

Next, we analysed two different products – a Coco pops bar and a packet of raisins. We decided which product was healthier and which was better marketed. Even though you would have thought that the raisins were healthier, it turned out coco pops had less sugar! The Coco pops bar had better packaging, because the colours were more vivid and eye-catching.

After that, we tasted some of the bars that Shaun had made earlier to help give us some ideas. We decided on ingredients to be included in our snack bars and what shape it would be, then made the bar. The two base ingredients were oats and yoghurt, which were needed to hold the other bits together. After a short break, we made a poster to advertise our product, then pitched our ideas to Chef Allen. He tasted them, but unfortunately we were beaten by the other team – ‘Hunter of food’ won!” 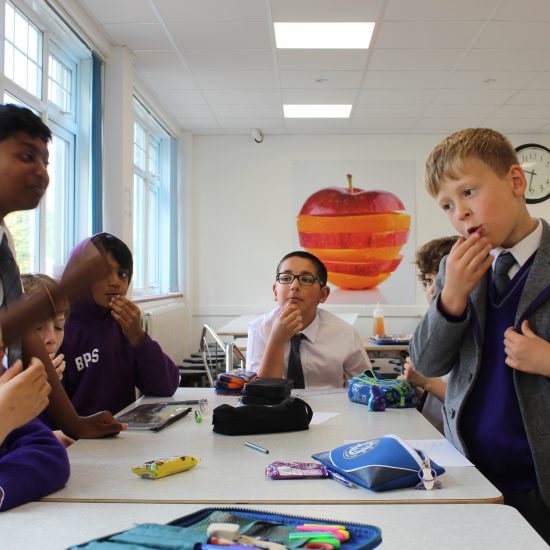 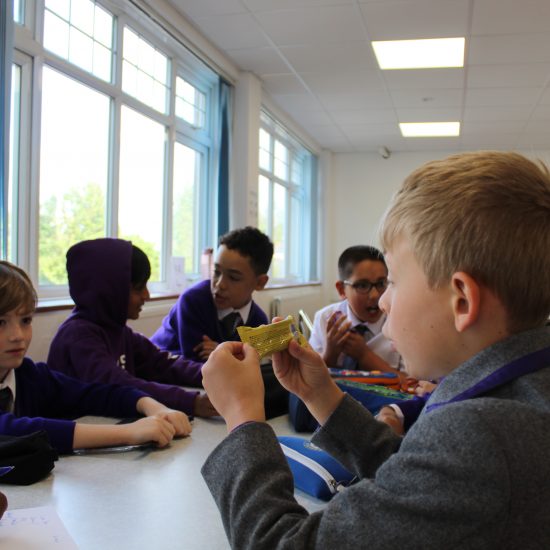 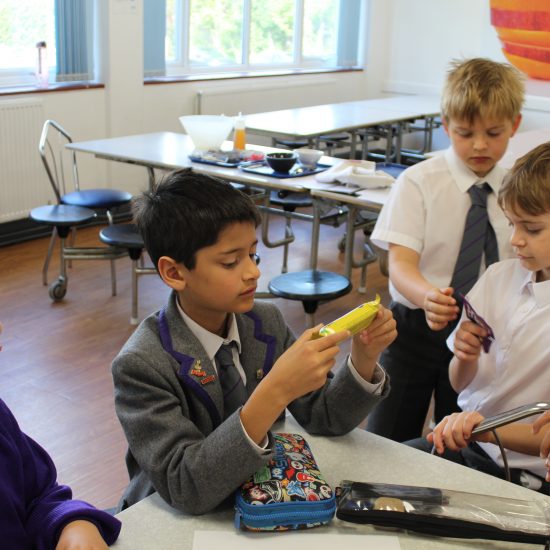 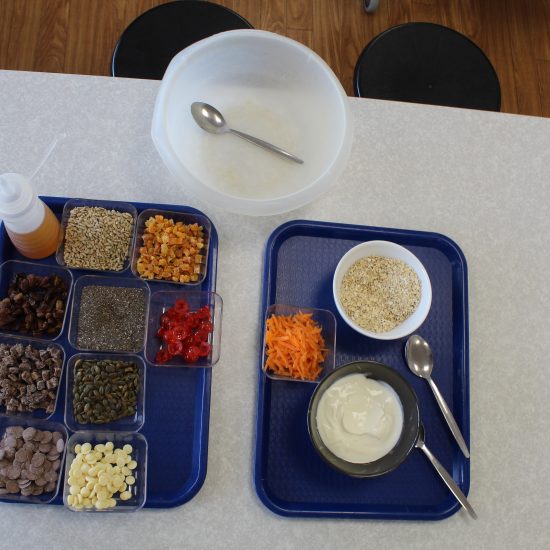 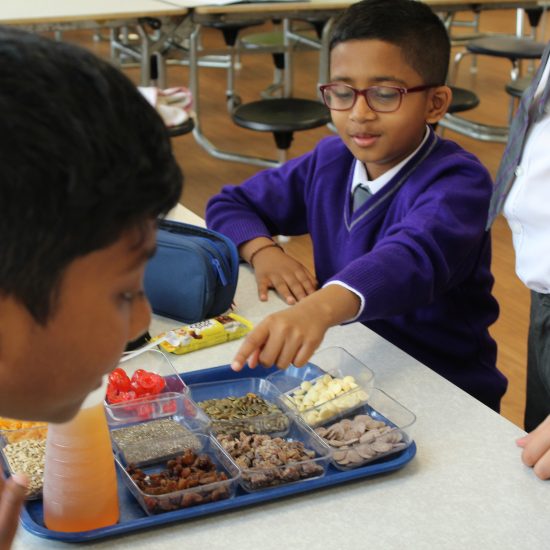