Year 2 recently had the opportunity to get a taste of the inter-school competitive sport that they will play in Year 3, playing internal matches against our current Year 3 teams that included all the bells and whistles of a real fixture with match teas and invited spectators.

Afterwards, we asked the children about their experience.

Avyu found that “The year 3’s were really hard to defeat.  We managed to get a tie on one match.”  and Jasper concurred: “The matches were so close.  It made them really exciting!”  Avery was thrilled: “I scored a try!”

Kosara had “such a fun time playing hockey in teams” and Sienna appreciated that “It was really good to have the year 3 girls helping teach us positions.”  Rory valued the support: “It was so much fun having our families come watch us.”

Darcie recognised how important it was that “We tried our best!” Whilst Rohan had learned an excellent tip: “The most important thing to remember is to not run to the sides.”

Finally, Grace summed the whole thing up perfectly “It was so good!” and we are sure that many of the children agreed with Samuel who said, “my favourite part was the sausage roll at the end.”

A parent spectator also commented on how impressed they were with the event, “I would like to pass on my thanks to the Sports department…how well run [it was] and how supportive all involved were.  It was great to see the children so enthusiastic about their first match!” 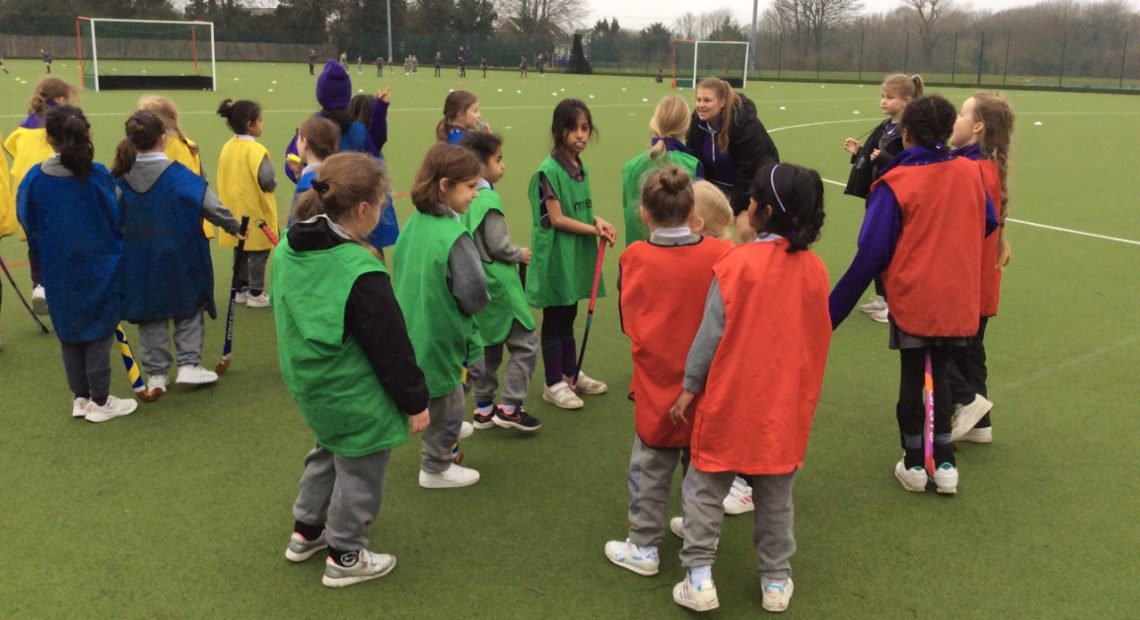