Year 4 enjoyed an exciting trip to Fishbourne Roman Palace in Chichester. They were transported back in time, over two-thousand years, to the Roman Palace of Tiberius Claudius Cogidubnus.

Year 4 first enjoyed a fantastic, immersive workshop, where they were dressed as slaves and explored a wide variety of Roman activities. Some of our children made good kitchen slaves – sweeping the floors and preparing the feast, whilst others enjoyed playing Roman games, writing on wax tablets and even building a reconstruction of a Roman bridge!

Later in the day, the children explored the beautifully preserved mosaics and looked at the remains of the fascinating Roman underfloor heating systems. They ventured into the vast palace gardens and tried to imagine just how grand the entrance to this mighty palace would have been.

It really was a fantastic day! Miss Perry and Mr Cody were impressed by the knowledge and interest all of Year 4 demonstrated and very proud of how well they represented Banstead Prep school. Well done team Year 4! 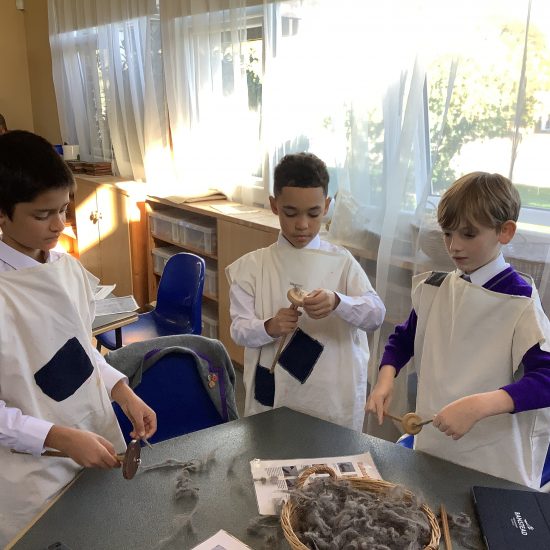 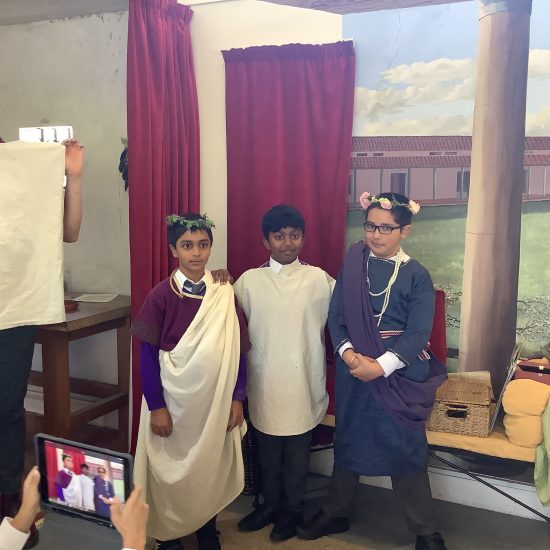 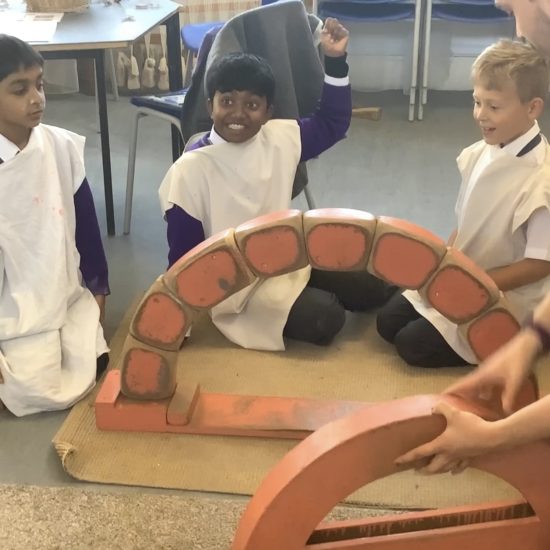 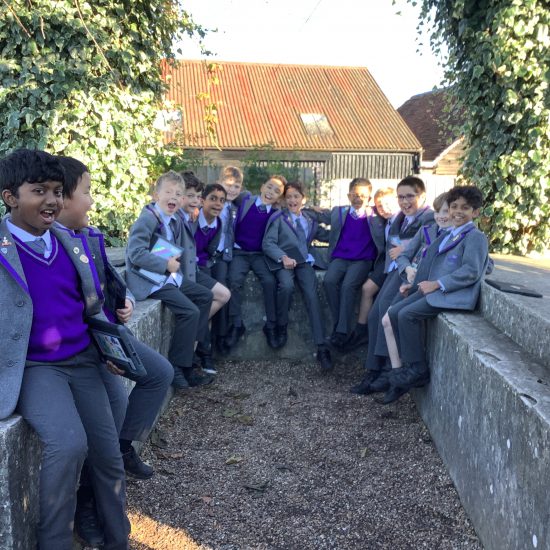