We are pleased to have been invited to take part in a local initiative in support of Global Ismaili CIVIC Day, which took place at the end of September by collecting and planting acorns.

This global endeavour reflects the Ismaili community’s ethic of civic engagement and good citizenship, exemplifying Islam’s core values of service, peace, compassion and care for others. Ismaili CIVIC UK chose the theme of Environmental Stewardship for this inaugural activity, to raise awareness and support global efforts towards helping the environment, and we contributed to a local project to collect and plant Acorns.

The local Ismaili CIVIC group also arranged a Find an Acorn event with The Friends of Selsdon Wood and Croydon Council Community Conservation partnerships officer, which was attended by around 80 adults and children, including the past mayor of Croydon, Cllr Maddie Henson who attended on behalf of the current Mayor.

At school, both our Environment Club and Forest School got involved, with pre-prep children enjoying hunting for acorns and other tree seeds during their Forest School sessions and Years 5 and 6 undertaking the planting during environment club. 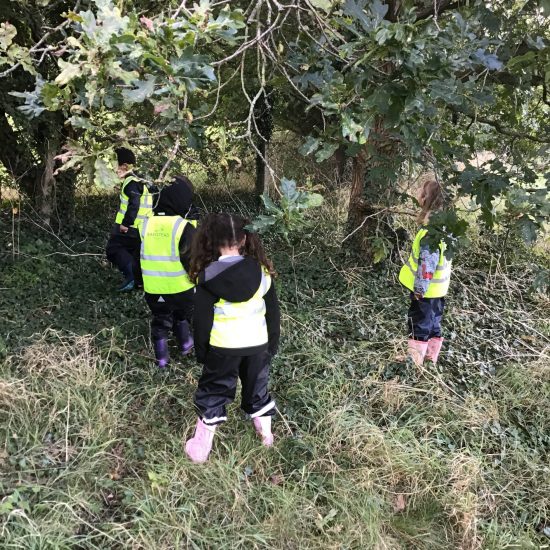 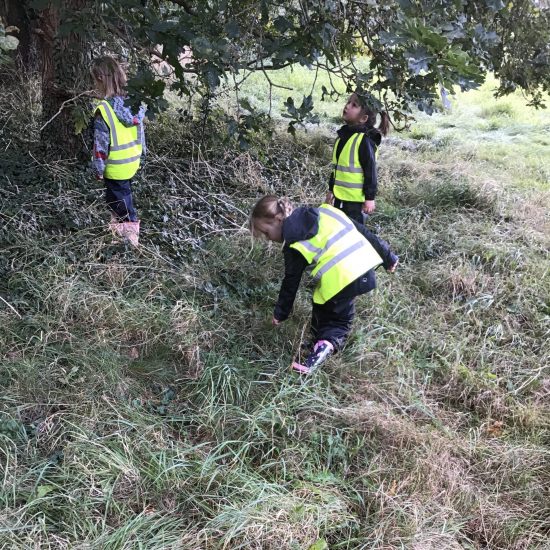 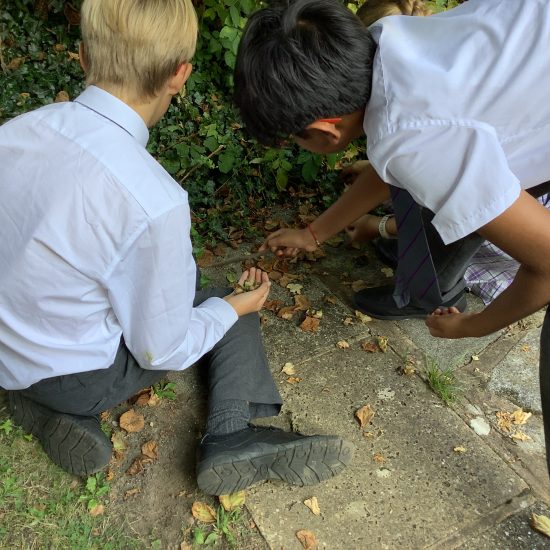 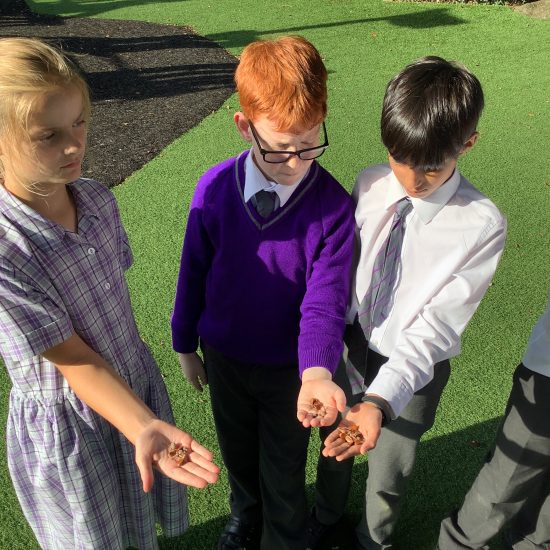 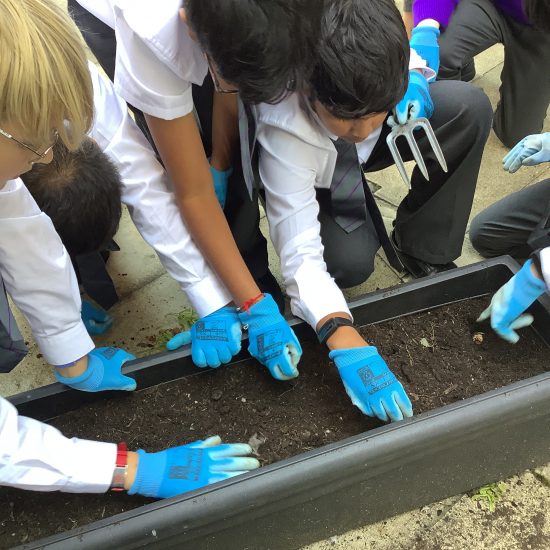 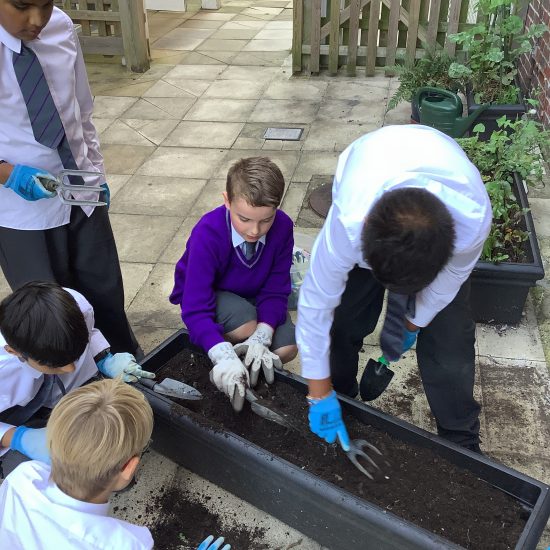