Year 6 took part in a scientific enquiry and investigating rivers workshop at the River Wandle at Morden Hall Park.

In the morning, the children were taken on a walk of the river where lots of key river vocabulary was discussed such as source, mouth, a meander and tributaries. The children then had to make the following measurements at two very different sites along the river: depth, speed, oxygen level and temperature. As well as this, they made a detailed sketch of each site focusing on the amount and type of vegetation, whether the banks had been protected and the material on the bed of the river.

In the afternoon, the children made a prediction based on their results from the morning: at which site did they think they would find more mini-beasts? Each group identified their own question to investigate and decided how they could keep the test fair. The children thoroughly enjoyed the river dipping as they found many unusual creatures. Once the results from both sites had been collected, the children had to decide whether their prediction was correct and what they could have done next time to make their investigation better. 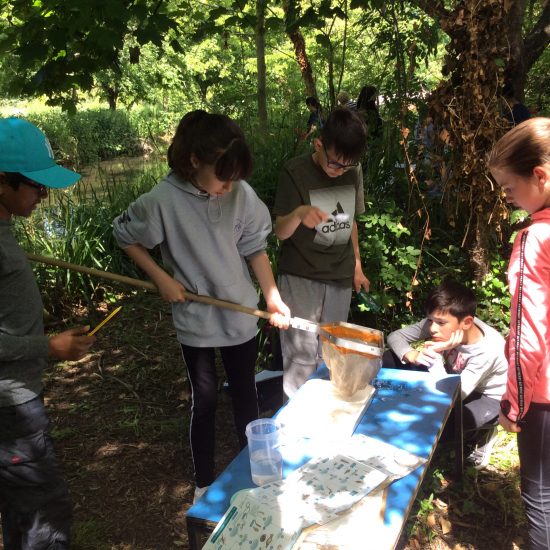 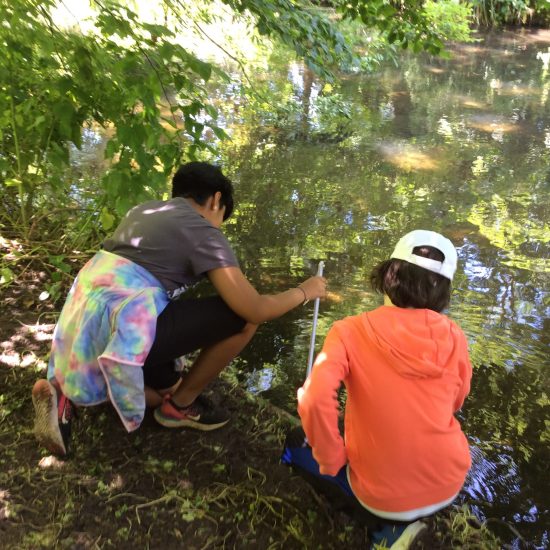 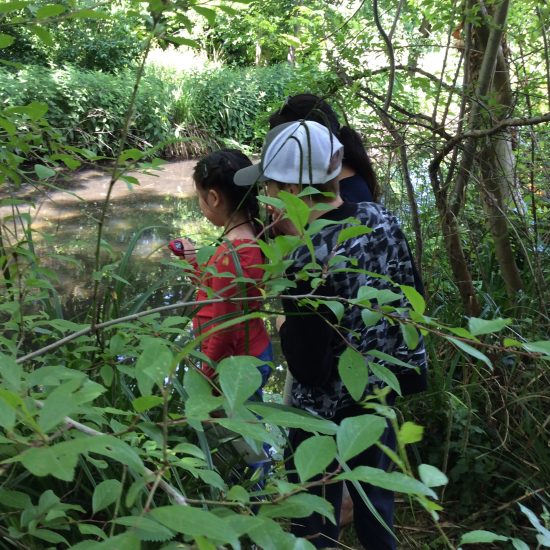 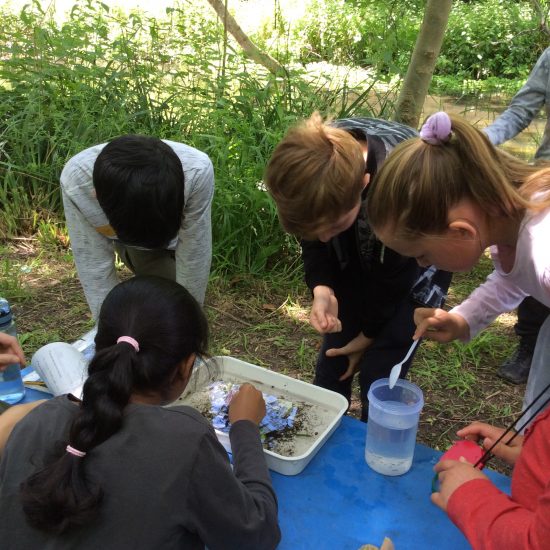 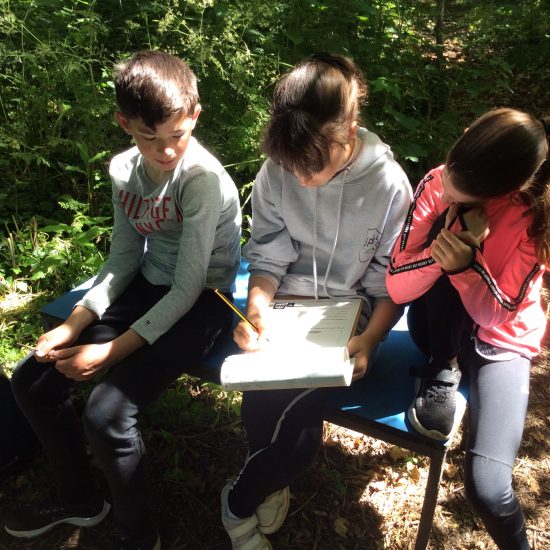 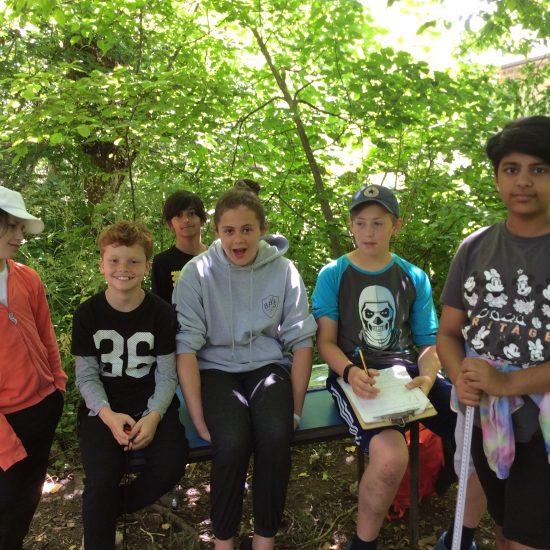 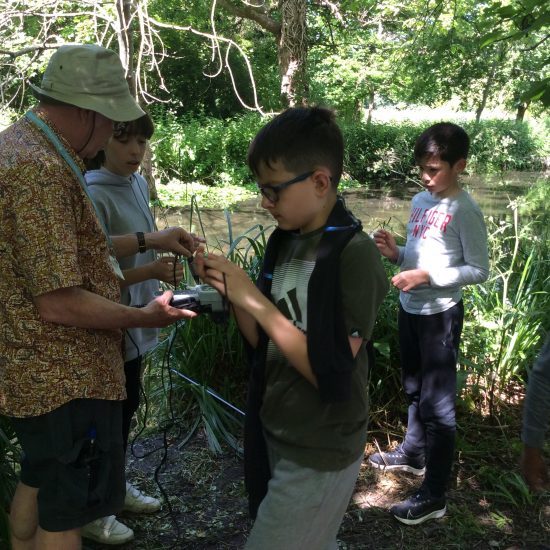 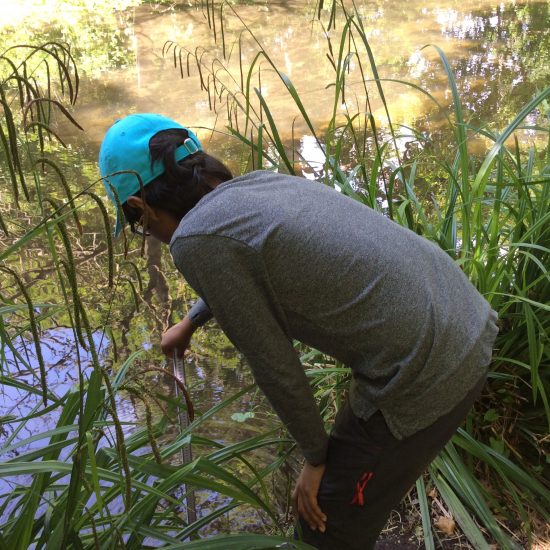 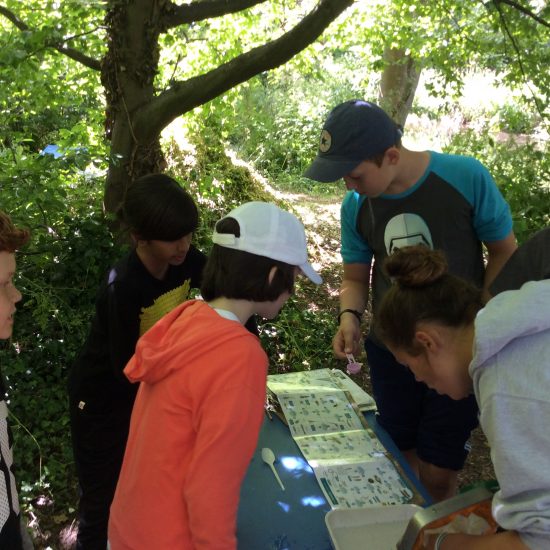 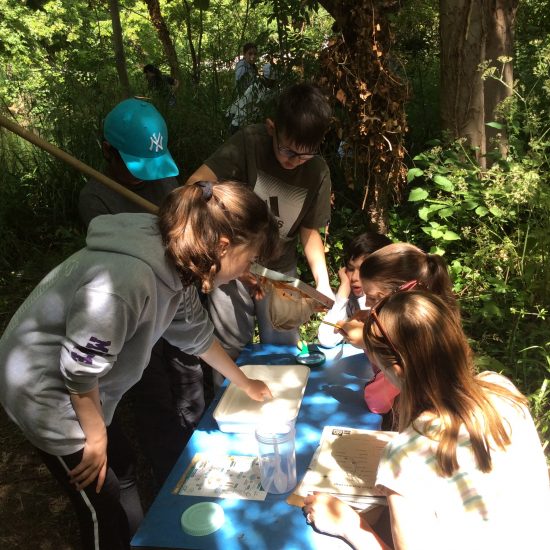 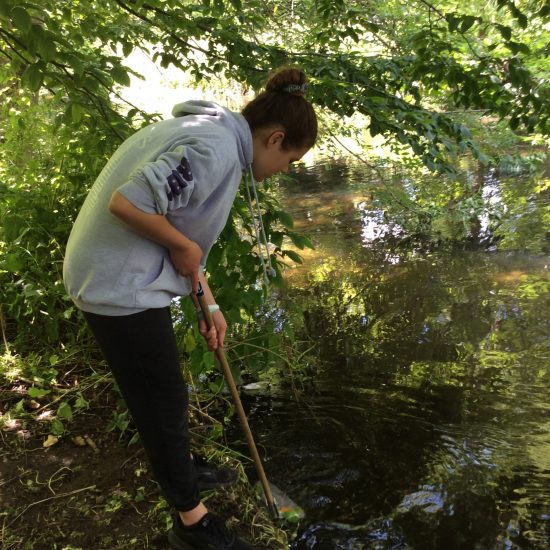 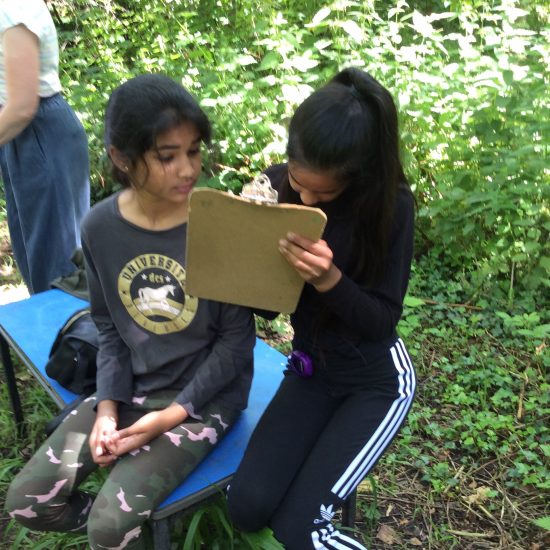