Children in Years 3-6 played in our Mixed House Cricket Competition this week.

It was fantastic to see such strong house spirit shown across both days with excellent leadership and support on display.

The results so far are as follows:

Final round of matches to played at a later date

Ashdown vs Grappenhall
Dursley vs Helmsdale

Results for the last round of matches: 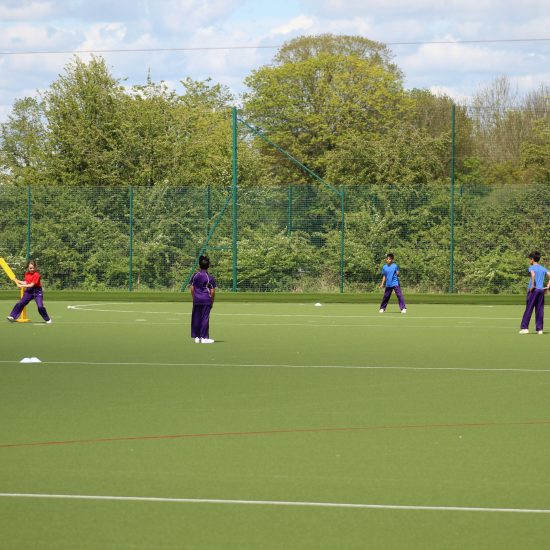 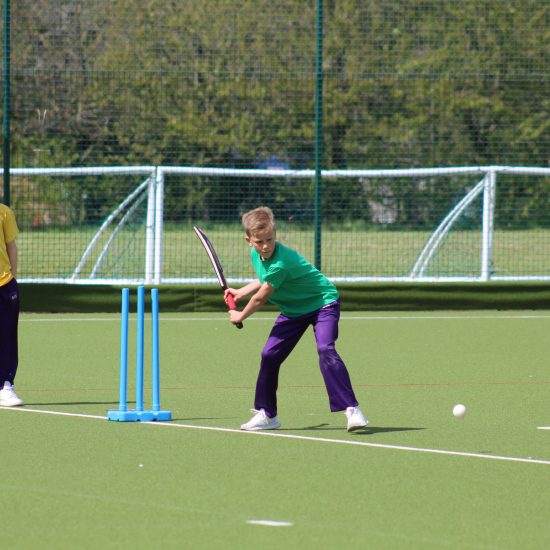 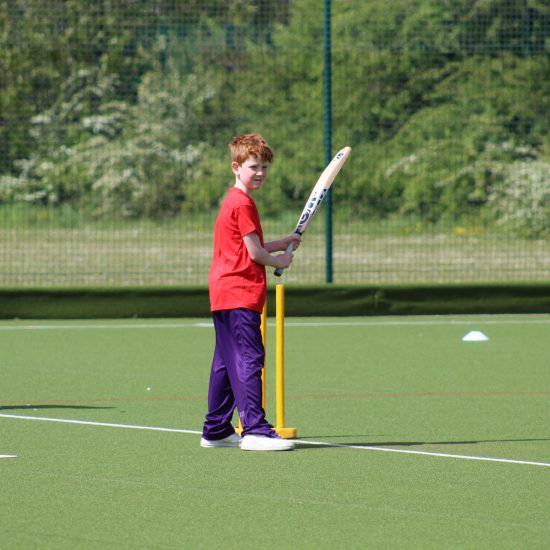 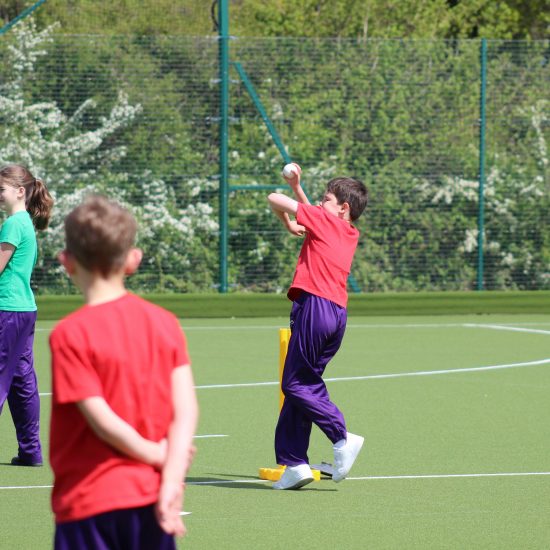 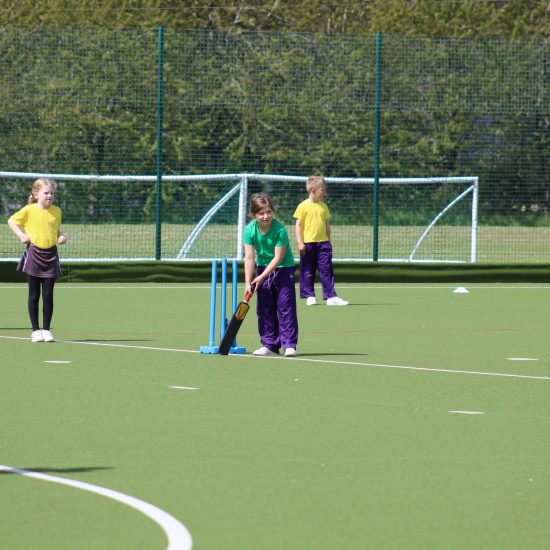 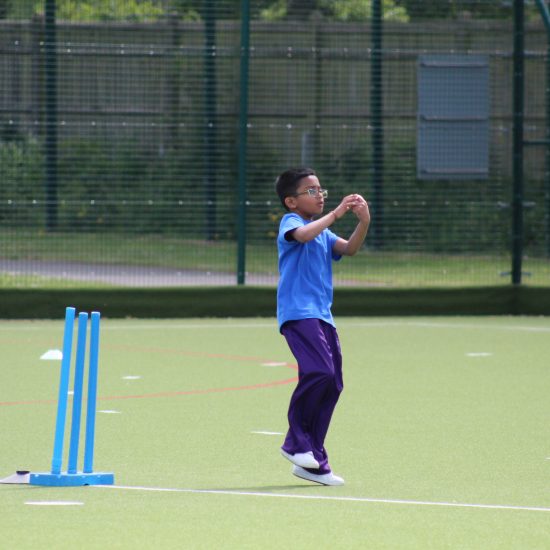 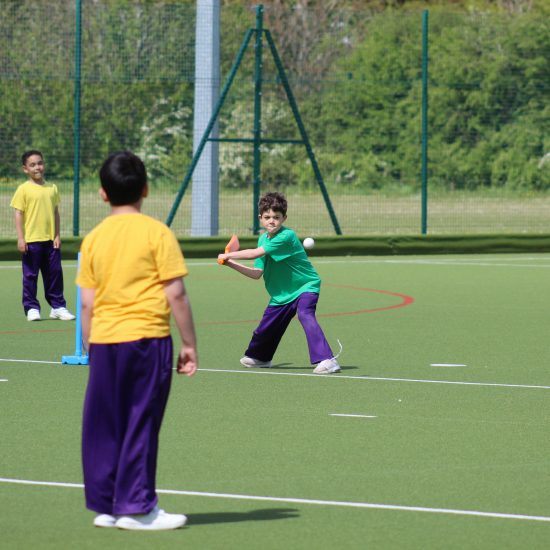 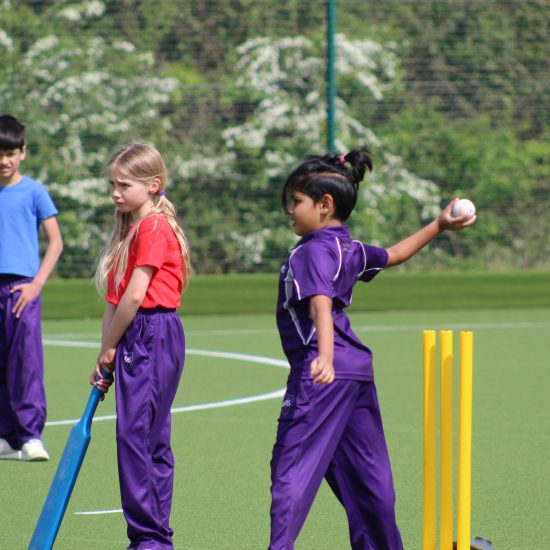 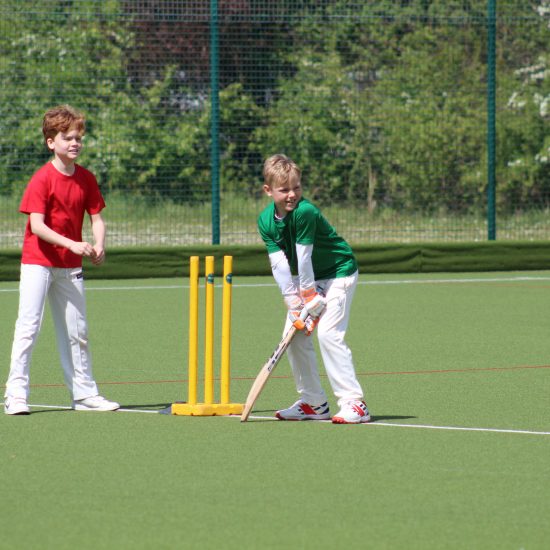 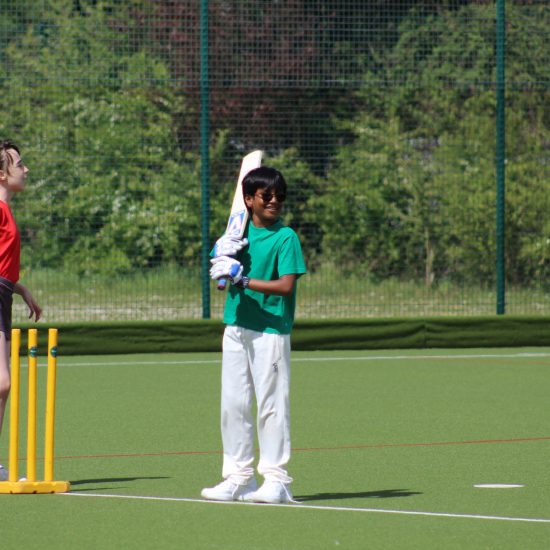 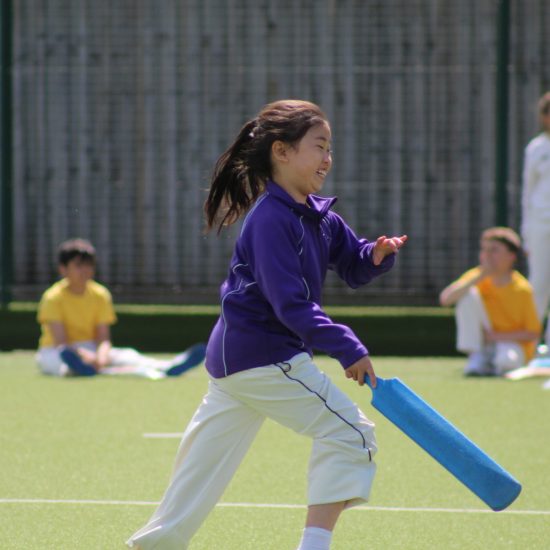 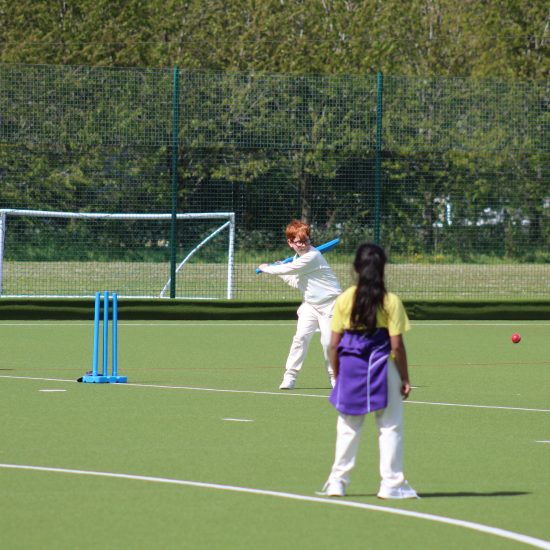 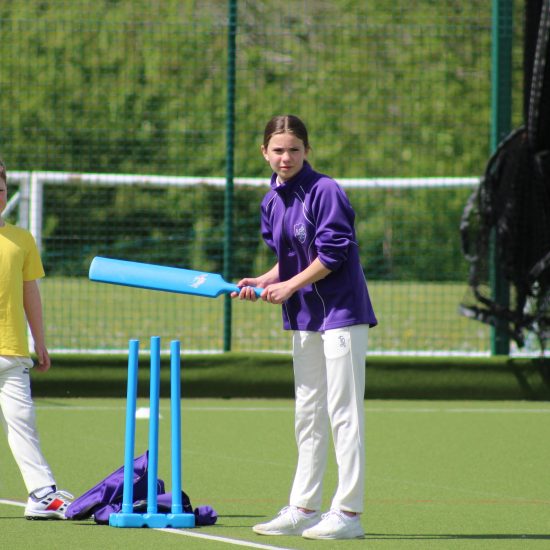 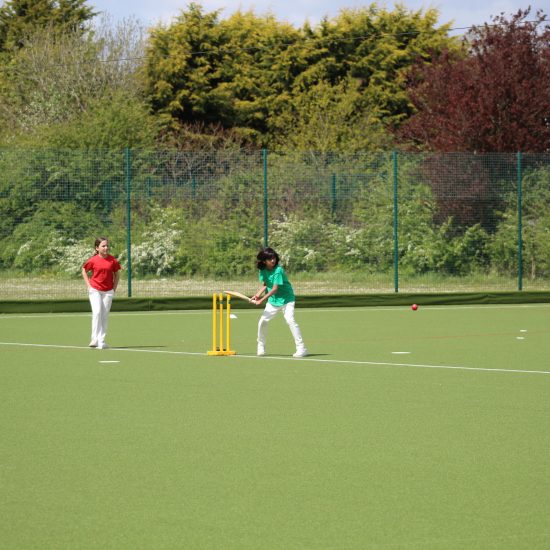 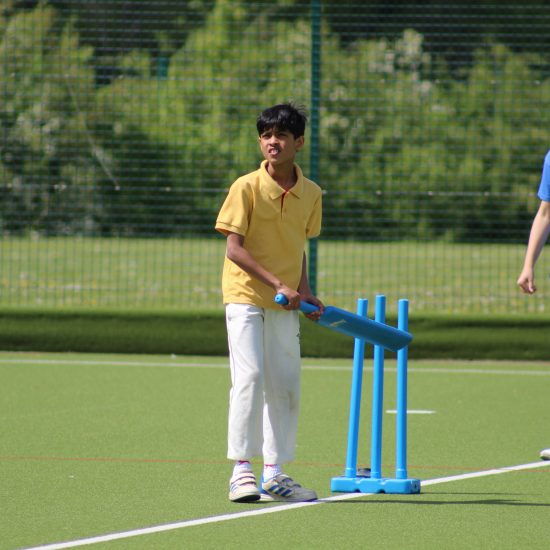 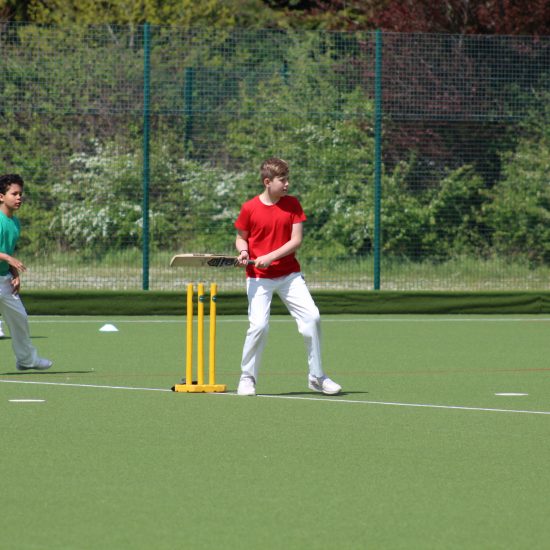