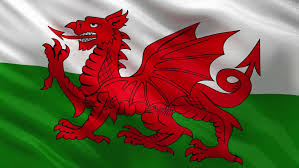 Happy St David’s Day! Our Assembly this morning was led by Mrs Forster, who grew up in South Wales and shared with us how St David’s Day, the national day of Wales, is celebrated.

We learned that St David was a bishop, who lived around the year 500 and is Patron Saint of Wales. He died on 1st March 589AD, which is why his feast day is celebrated on this date.

Welsh people often wear leeks or daffodils on St David’s Day, which are the national symbols of Wales.  Why a leek? The story goes that when the Welsh were fighting the Saxons at the time of St David, he told them to wear a leek in their helmets so they could recognise the Welsh soldiers in battle and this led to a great victory. In Welsh the word for leek is very similar to the word for daffodil, so over the years, the daffodil became the second symbol of Wales.

The Red Dragon or Y Draig Goch has been associated with Wales for hundreds of years and was the flag of one of the first Welsh kings. It comes from a very old story about a red dragon defeating a white dragon, which was really about the Welsh fighting with the Saxons.

Mrs Forster told us that when she was in primary school, children dressed up in Welsh National Dress on St David’s Day and even got a half day off school!  They also competed in an Eisteddfod – a fiercely contested House competition of Music, Drama and Poetry.

Traditionally, Welsh ladies would wear their national dress when they went to the market to sell the vegetable they’d grown in their vegetable gardens. It includes a tall hat, and a woollen shawl, which the women would also have used to carry their babies whilst they were working.

One of Mrs Forster’s favourite things to do on St David’s Day is to eat traditional Welsh cakes which are traditionally cooked on a cast iron griddle called a bakestone, so in Wales they are sometimes called Bakestones. You can download her recipe if you’d like to try making some. 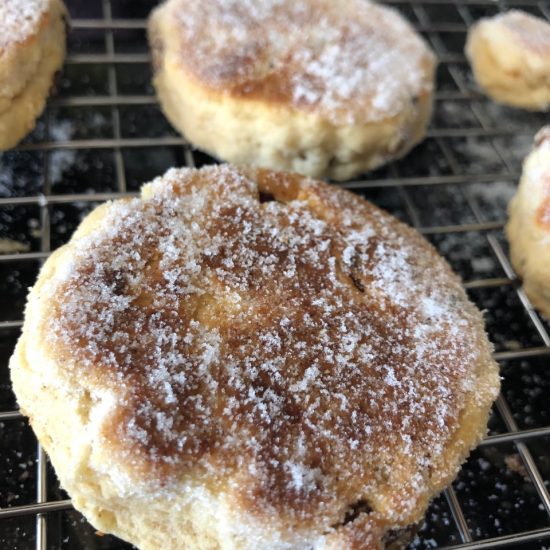 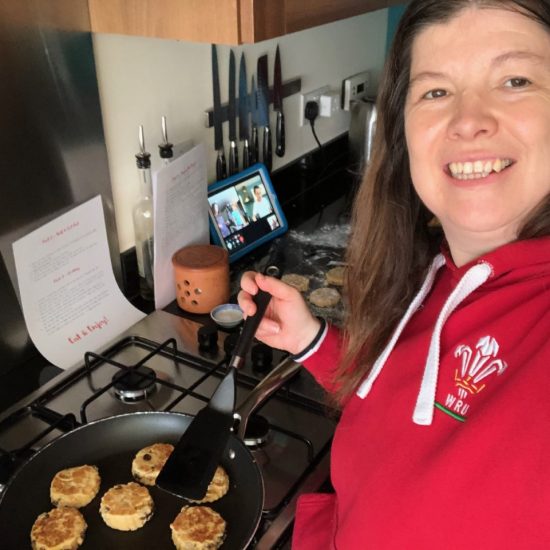 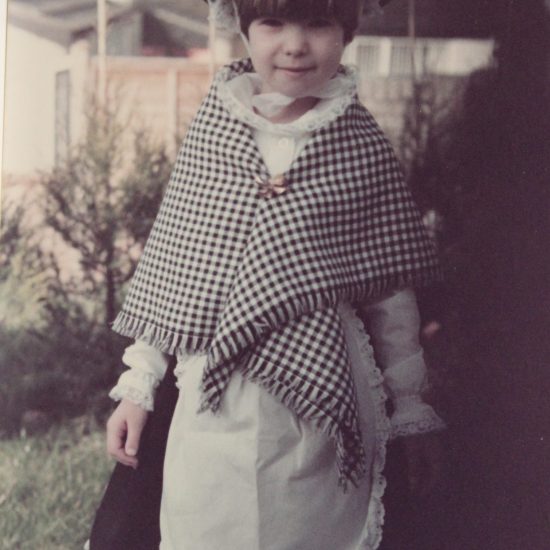 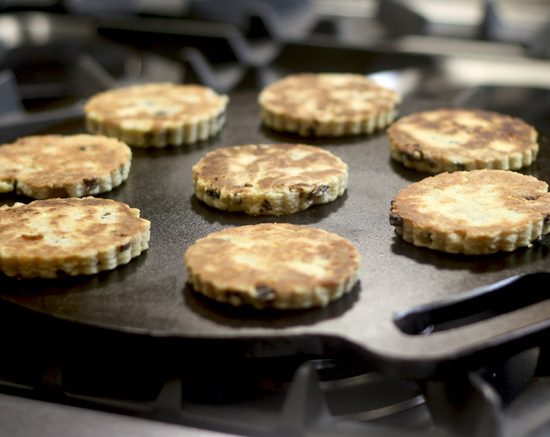