This morning’s return to school for everyone at Banstead Prep School was bathed in golden sunshine.  For the first time in over 3 months, every year group and every member of staff is back at school, and everyone was thrilled to see their friends and colleagues.

Banstead Prep has opened to every year group for at least four full days per week until the end of term.  The children are in ‘pods’ of up to 15, with two members of staff with each pod, following a creative curriculum to make school a fun experience and maximise the benefit for the children.  The priority is to promote social interaction and mental wellbeing to help the children adjust after being at home and to build resilience before the summer break.

The children came eagerly into school, greeted by members of staff at the contactless drop off points and welcomed by their teachers on the field, many running to join the chattering, smiling groups as quickly as possible.  Over 94% of children from Reception to Year 6 attended school today.

Mr Mike Gibb, Headteacher said there was no question it was the right thing to do, “It’s been a mammoth logistical operation as we’ve had to use every single member of staff and every part of the school’s grounds and buildings to create the best experience for the children.  But we know how important it is that every child has the opportunity to return to go back to school; we’ve seen the considerable positive impact on wellbeing, happiness and social development for the year groups that returned at the beginning of June.”

One parent commented that their other child is returning only for 2 days next week at their school.   “You’ve knocked it out of the park Banstead Prep!” he said. 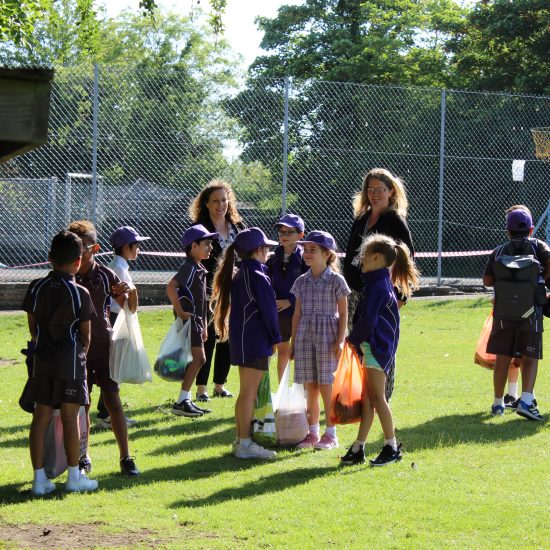 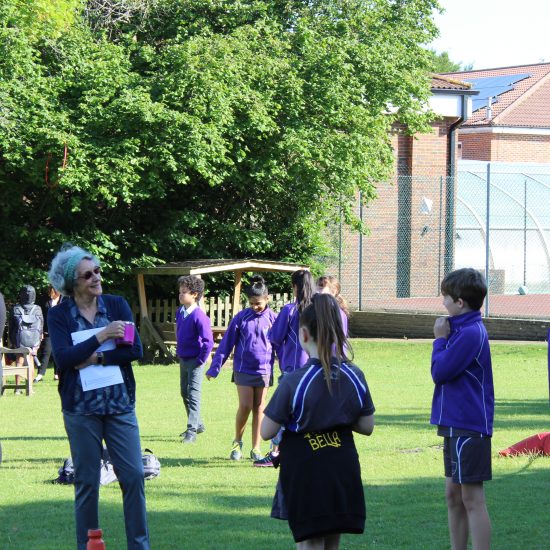 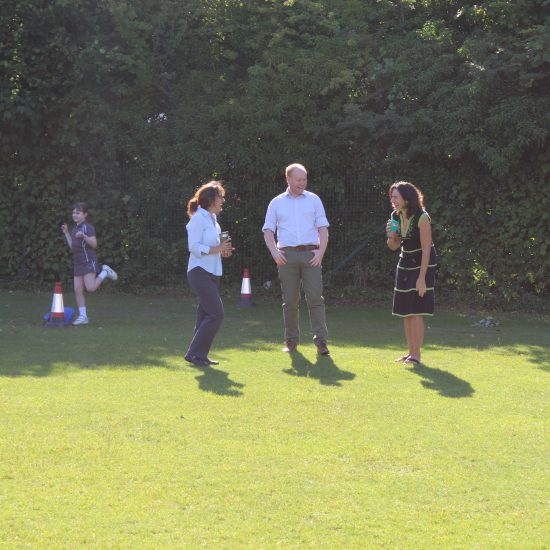 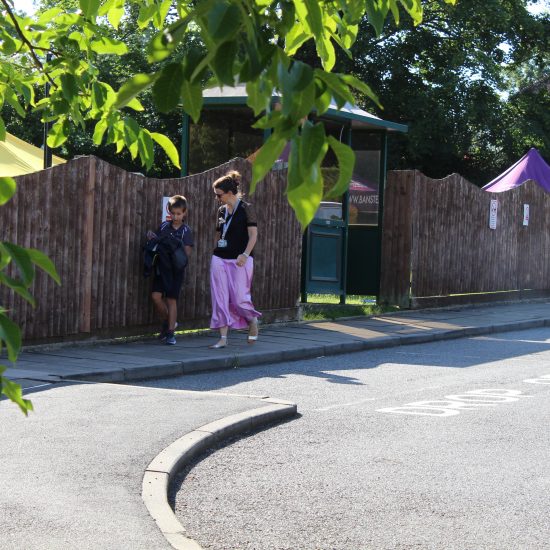 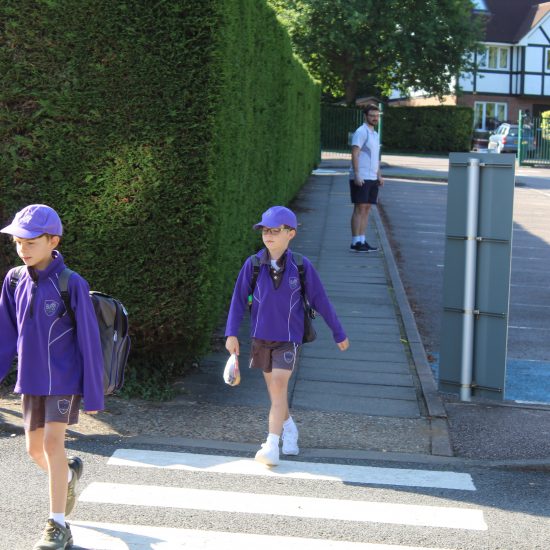 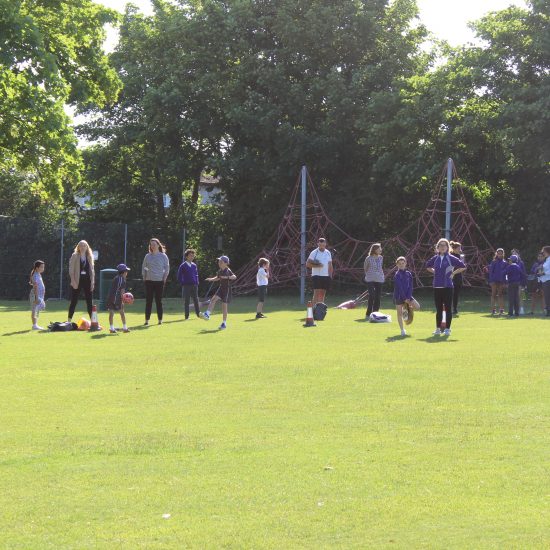 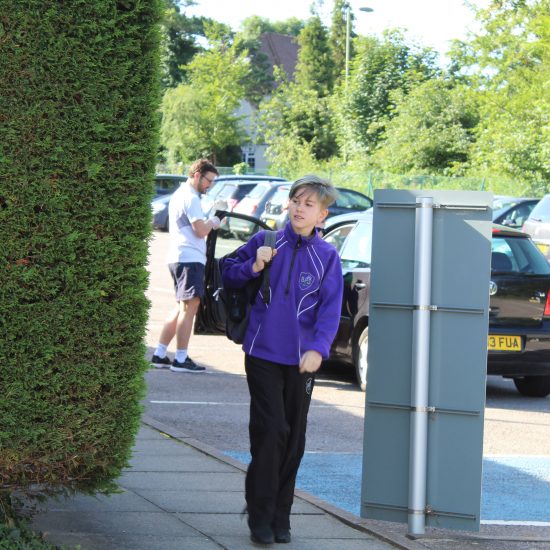 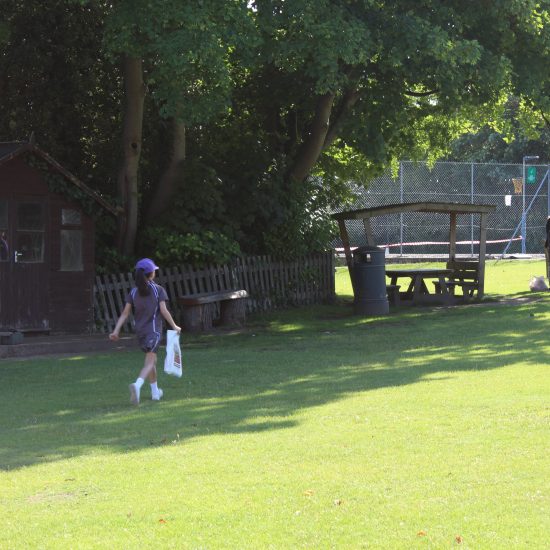 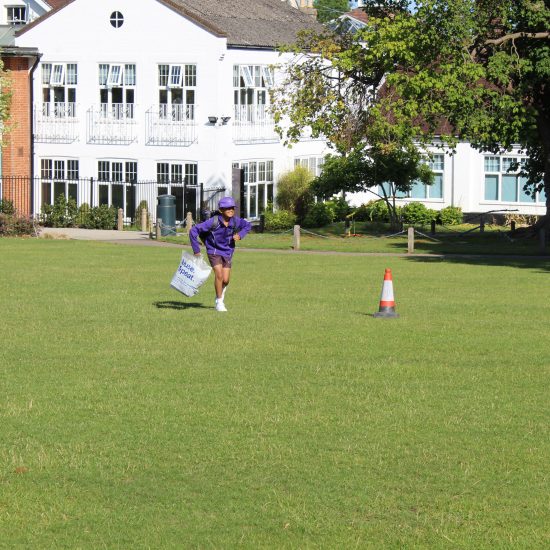 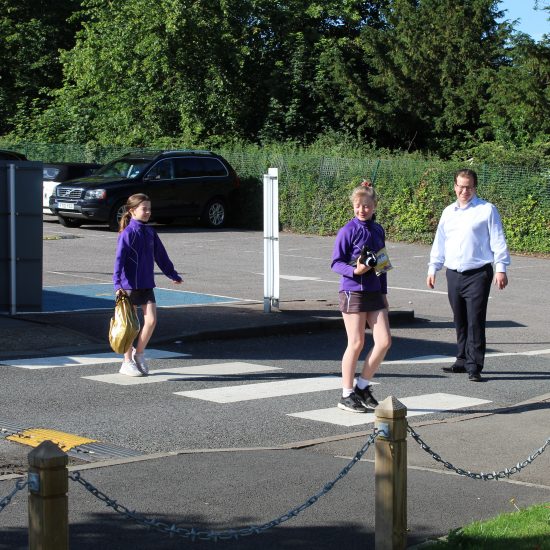 “A huge thank you for bringing the children back to school.  Staff have pulled out all the stops and are making school a wonderful, return to normality for the children right now.  I just wanted to say thank you to all the teachers for making it happen, I have two very happy little boys.”

Parent of children in Years 3 and 5