Many congratulations to Henry, Ash and Andrew, in Year 3, who were recognised in a live virtual awards “ceremony” that took place over the Easter weekend for Sutton and Epsom Rugby club.

Henry was named ‘Player of the Year’ in his age group and Ash ‘Most Improved’ player, with Andrew runner up in the ‘Best Newcomer’ category.

Henry’s mum told us, “The club did a great job at making it fun and the boys will get their trophies at that start of the new season.  I am sure you can imagine the noise from Henry when he heard his name mentioned!   There are over 80 in their age group so they have all done so well.”

Mr Jeens, who coaches the boys’ rugby at BPS said, “It’s really cheered me to see BPS children on the awards list.  Our congratulations to Henry. With his attitude to his rugby, I’m sure there will be plenty more such accolades to come.”

The boys are pictured competing in the U8/U9 House Rugby competition, shortly before the end of the term. 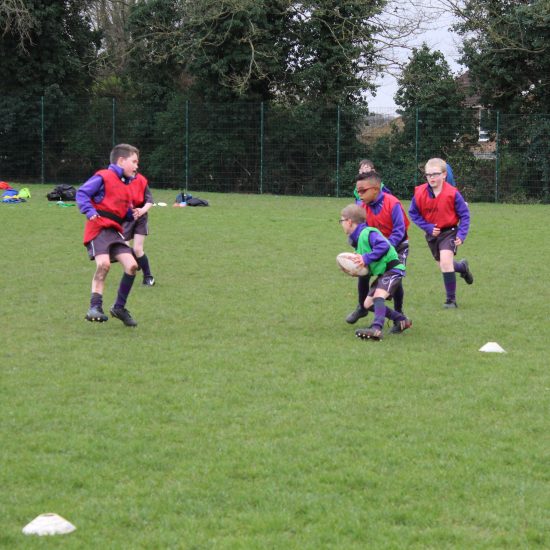 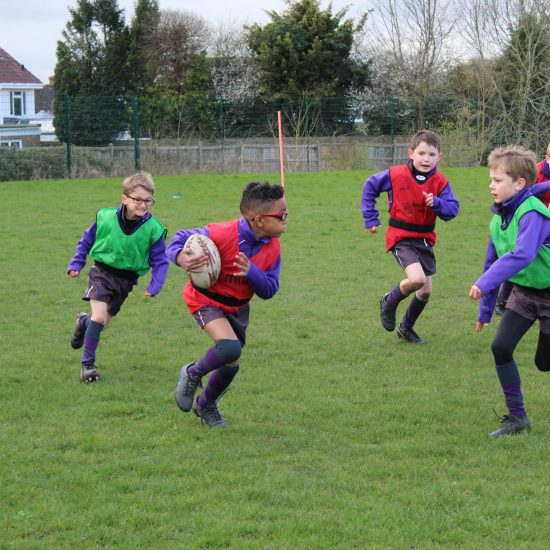 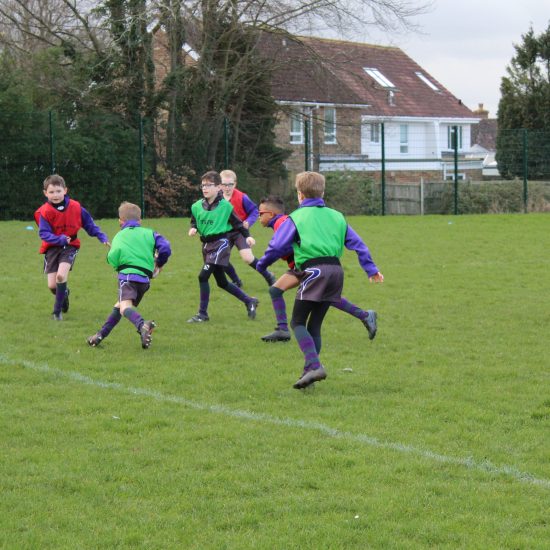 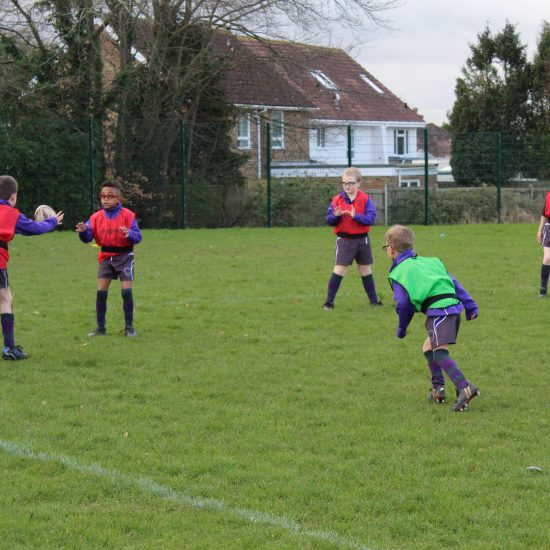