It has been a fun packed half term of Hockey and Rugby fixtures as well as inter-house competitions for the children in Years 3 – 6. We have been teaching Badminton in PE lessons, which has been great for those who enjoy more individual competitive sports. The lunch-time Badminton club has also proved a great success.

The half term started with the Year 3 and 4 House Swimming gala, which was a fantastic opportunity for all swimming abilities to compete for their house. All of the children participated in front crawl and backstroke as well as relay competitions. The team spirit was lovely to see, with everyone  cheering on their teams. Congratulations to Grappenhall for their team victory.

In Rugby, we were proud to host the Rugby 7s festival with our year U10 and U11 A teams playing 4 matches against local schools. The event was a great success and enabled the boys to gain further experience in a high standard competition. The year U8 and U9s played House Rugby, demonstrating teamwork and commitment to their house group.  Congratulations to Grappenhall for winning the U8s and Ashdown for the U9s. There have been some fantastic individual performances from the U9A rugby team who have really worked hard as a team showing great progress throughout the season. Congratulations to Felix who has been a great team member.

In Hockey, we were delighted to host the Quick Sticks U11 mixed hockey tournament against St Anne’s. Congratulations to the U11 green team who won overall to go through to the regional round. On Saturday 7 March, the U10s enjoyed their match play at the Rowan School tournament gaining experience against tough opposition. Well done on the teams commitment to their matches. The U11 squad have played consistently well throughout the season progressing well as a team with control and fluency in their play. We are confident they will flourish in the hockey teams at their future schools. A special congratulations to Maddy, Eve and Jack H for achieving sports scholarships at Reigate Grammar, St Johns and Dunottar School respectively.

The Year 2’s have had great leadership from the year 5 boys this half term. With Active Surrey Leadership training from Mrs Tharp, Rudi, Alex, Josh, Nico and Zac have delivered active and enjoyable activities at break and have been fantastic role models for the younger children.

U10 and 11 House Rugby- was a very close competition with numerous tries from all teams and great team spirit on display from all of the boys. Well done!

U10 and 11 House Hockey again was a very tightly fought competition. The standard of hockey was exceptionally high. Whilst Dursley and Helmsdale finished on an equal number of points Dursley emerged as winners through goal difference. 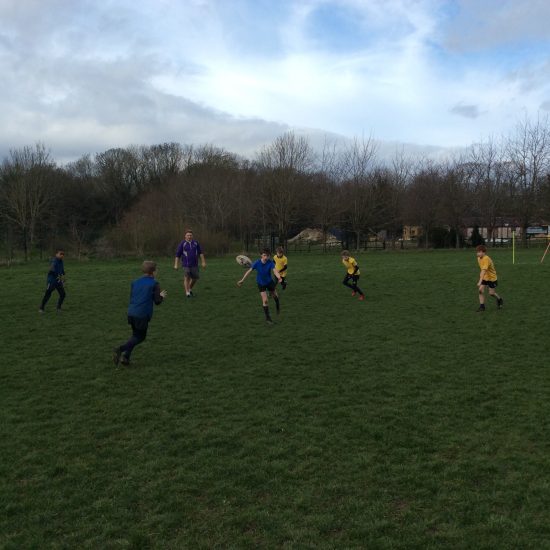 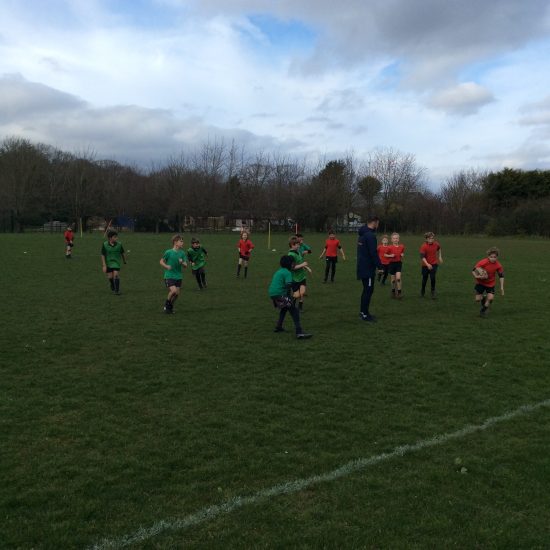 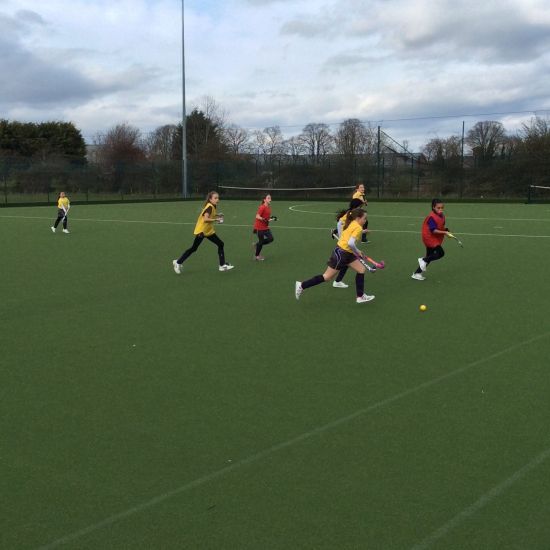 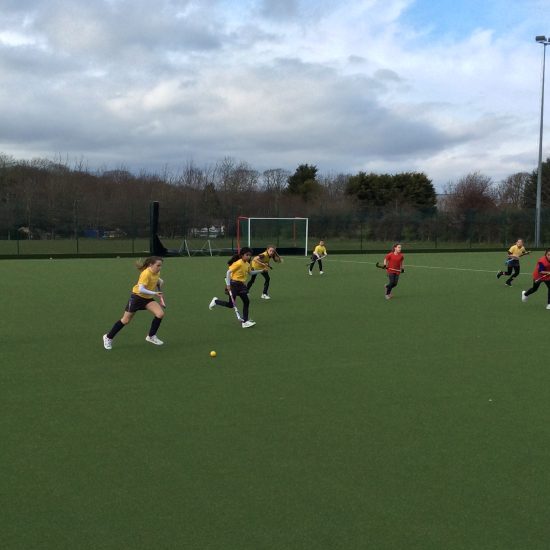 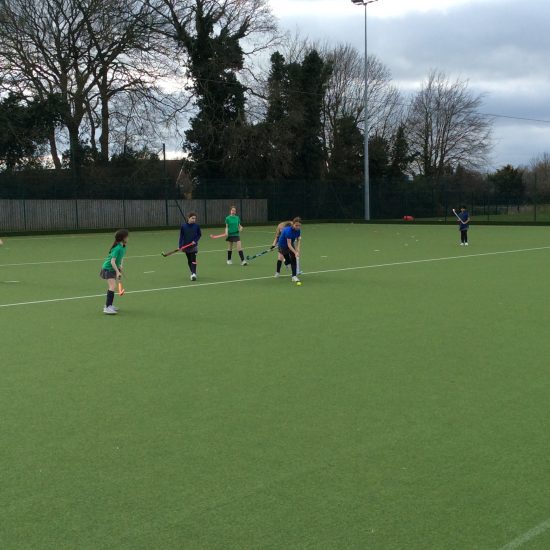 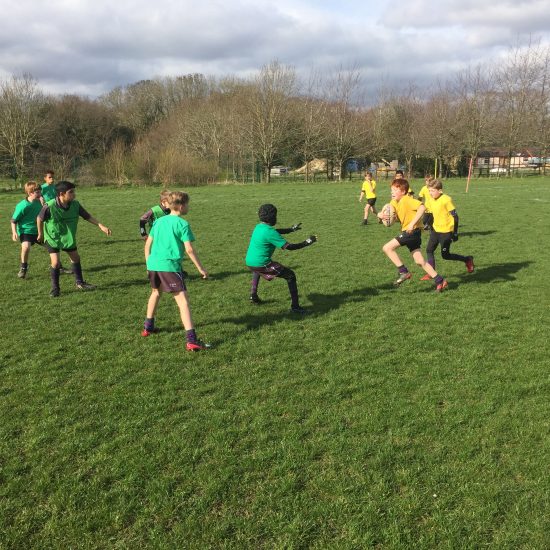