The first half of the Spring term has seen plenty of hockey and rugby fixtures against local teams, demonstrating the BPS values of courage and tenacity.

The U8A and B team rugby teams continue to show determination with 3 wins so far this season. The U8A’s played particularly well at the Aberdour Rugby Festival winning 6 out of the 7 games played. The U11’s showed great strength and depth with the B’s winning 3 matches and great individual performances throughout the team. A special mention to Matthew, Felix, James W and Hogan, who have been particularly impressive this half term on the rugby field. The U11’s also played in a mixed hockey match against St David’s, boys who have been attending the hockey club had the chance to play competitively with some of the girls and they linked up brilliantly. The U8 girl’s hockey team have improved throughout the half term showing strength and consistency in their victory at their most recent match. Olivia has shown impressive skills in both defending and attacking this season. The U9 girls’ team are progressing well with great skill and commitment on the ball being shown by Bella and Charlotte.

BPS hosted an U11 hockey festival, inviting 5 local prep schools to play in a fun-filled afternoon that focused on participation. Therefore, all the girls from Year 6 were involved, demonstrating great teamwork.  Each school played 4 matches with 2 players from each team nominated as players of the tournament. Well done to Amelie and Georgie who were our players of the festival.

The U8/ U9 house hockey competition was fantastic to watch. With the year 3 and 4 girls combined in 4 a side games, it was clear to see how the Year 4s supported the Year 3s, leading the way with their experience as players. Well done to Grappenhall for winning the junior girls’ competition.

The BPS swim squad swam impressively well in our recent swim gala against Royal Alexander and Albert School showing the strength and depth of the squad. We were particularly impressed with the growing confidence of the Year 3 swim team who swam with determination and commitment in every race.

The Year 5 sports leaders crew have been putting their Active Surrey training into practice this half term, leading the Year 2s with sport at break time. The enthusiasm from the children has reflected in how well they have planned and thought about what they have wanted to deliver. Congratulations to Ruby, Allana, Hollie and Shreya who have grown in confidence in their delivery of activities to the younger children. We look forward to the boys delivering their activities after half term! 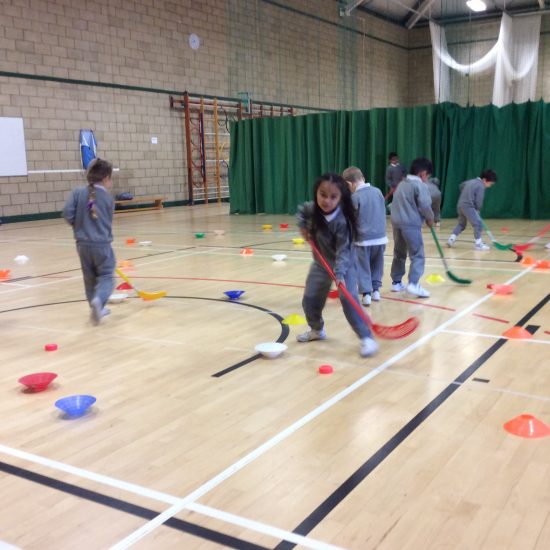 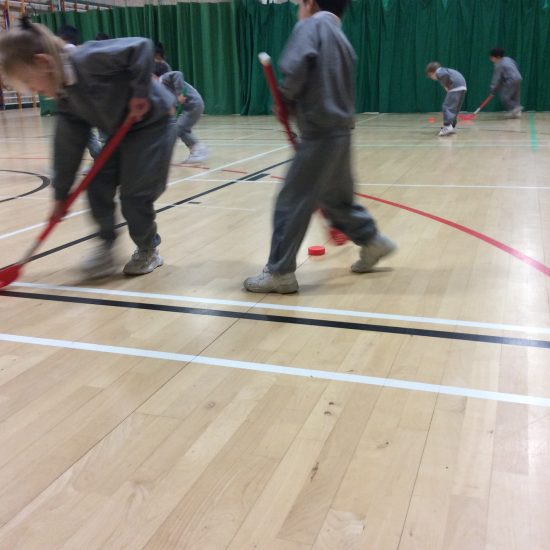 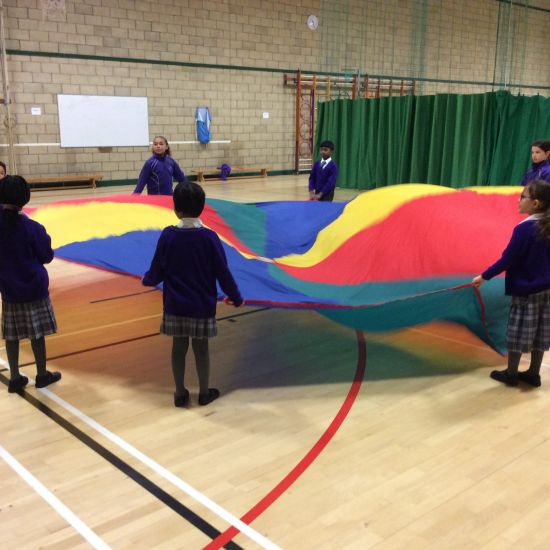 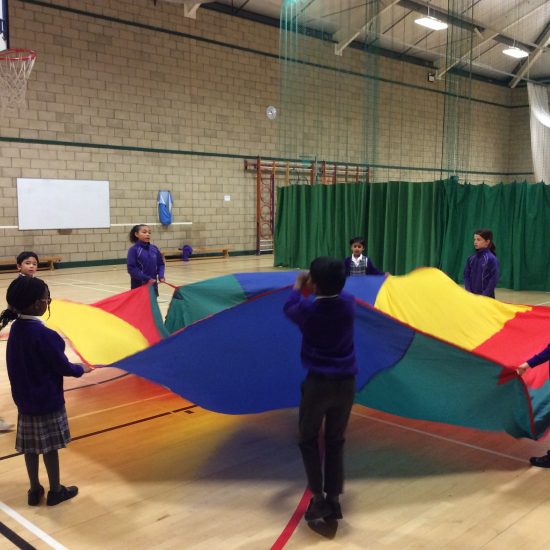 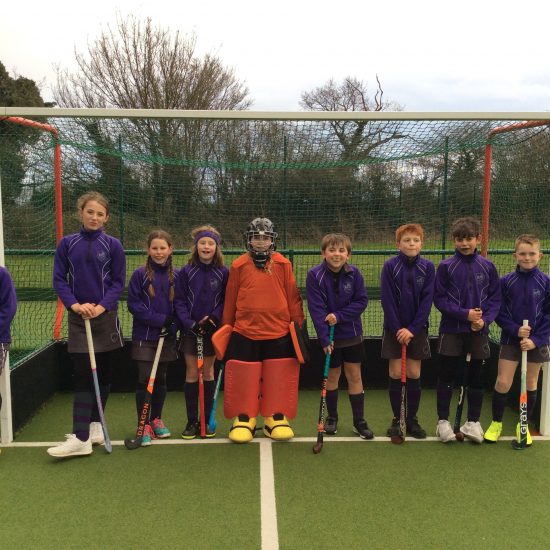 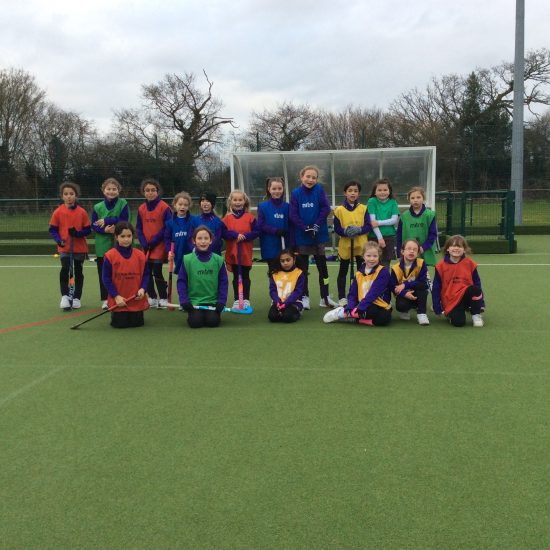 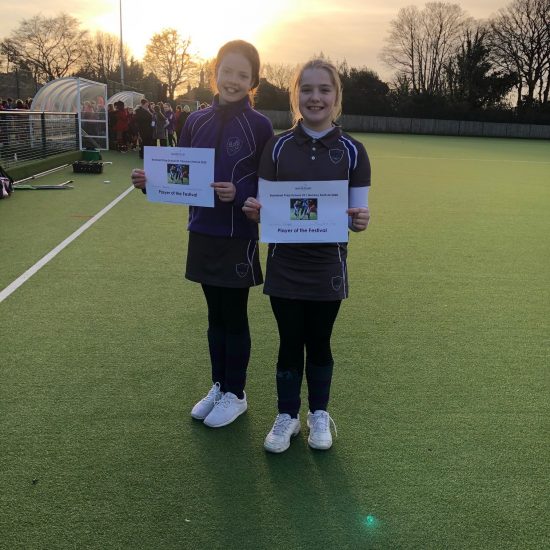