Abby, in Year 6 plays in the U13’s team as a goalkeeper at Epsom Hockey Club. Her team faced a big challenge at the end of December, participating in the Indoor Hockey Championships at the Copper Box Arena. Although they had some hard battles, Abby’s team played very strongly and they finished as Cup Winners.

Abby said, ”It was challenging to play against Surbiton in the last match, but we scored the only goal in the last 30 seconds and won the game. I enjoyed the championships and I am excited to do it again in May. Winning the cup gave me more confidence playing hockey.” 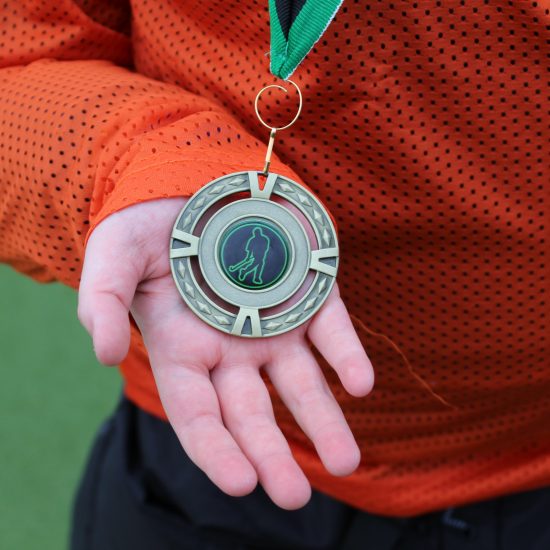 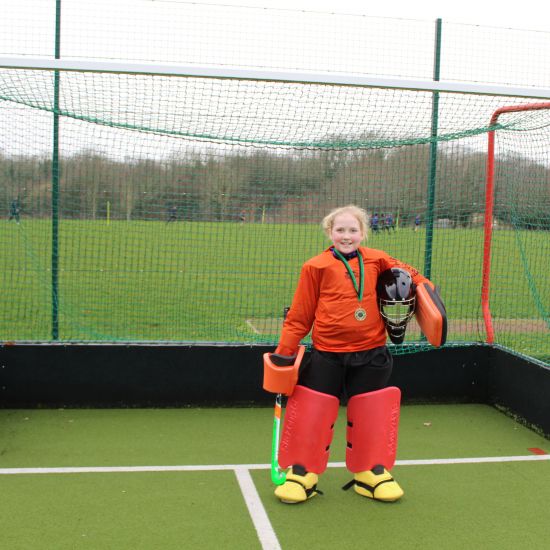 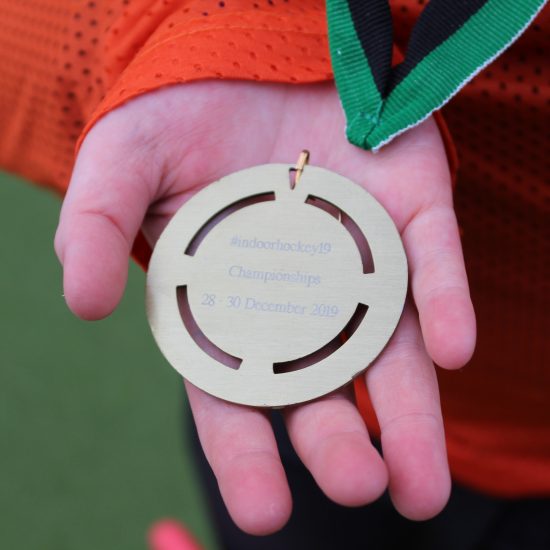