House Competitions, Leadership Skills and Scholarship Preparation – Sport for all at BPS

This half term had a busy start, with netball and football fixtures against local teams showcasing the BPS values of resilience and adaptability.

The U8 boys’ teams continue to show determination with wins and score-draws for their fixtures. The U10/U11 C and D teams have been winning matches and delivering great individual performances. The U11 A team played in the Surrey Schools’ Cup, challenging schools from around Surrey and stretching their ability with maximum effort. The U8 netball team have remained strong throughout their matches, continuing to perform to a high standard, winning fixtures and showing excellent marking and teamwork. The U9 girls’ team are progressing well, recently securing a 4 – 3 victory in a tightly fought fixture. The U10/U11 A and B netball teams had fantastic success at the Aberdour versatility tournament, achieving gold in the U11 B team tournament and bronze in the U11A section.

House netball and football competitions created a real buzz throughout the year groups.  Well done to Dursley in the U8/U9 football competition and Grappenhall in the U8/U9 house netball.  Grappenhall were also victorious in the U10/U11 football, with Helmsdale winning the U10/U11 netball. Thanks to all those who supported the events, the atmosphere was fantastic. The overall winners will be announced at the end of term.

In PE lessons, the focus of this term is gymnastic ability and control. In pre-prep, the children have been learning body shapes, travel and balances, putting together their own routines individually, and working with partners. Year 5 children are enjoying vault work and developing more advanced balances in larger groups.  It has been fantastic to see the year 6 children developing their leadership skills in their PE lessons. They have been designing warm-up activities in groups and have gained confidence leading Year 2 and Reception pupils in lessons.  They have also developed the core BPS values of compassion and courage as part of their learning.

We are also waiting in anticipation of hearing from the LTA Wimbledon schools programme. We have been successful in winning tickets through the ballot for the Wimbledon tennis championships for the past two years, enabling us to take a group of children in years 5 and 6 to the tournament, and we hope to do so again this year.

The sports scholarship programme for year 6 is well underway this half term. The children have been preparing with interview-style questions and practising fitness tests to gain confidence in preparation for scholarship selection. We wish them all every success in their forthcoming interviews. 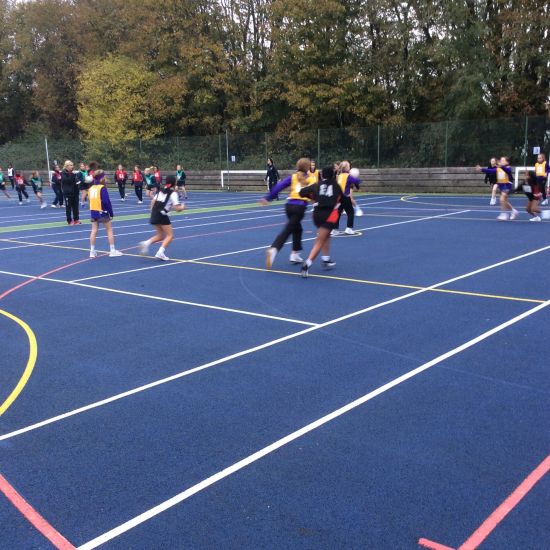 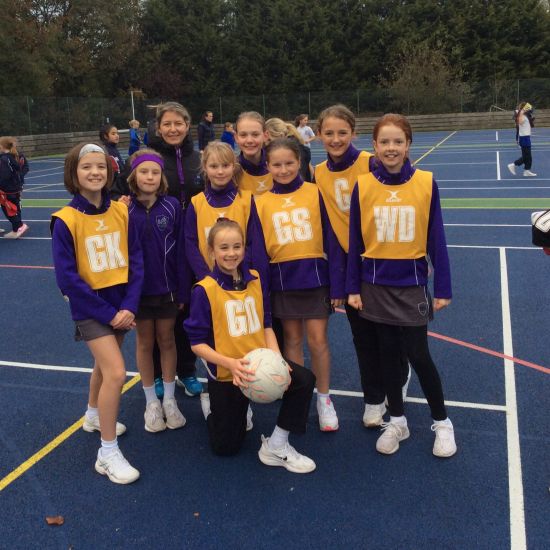 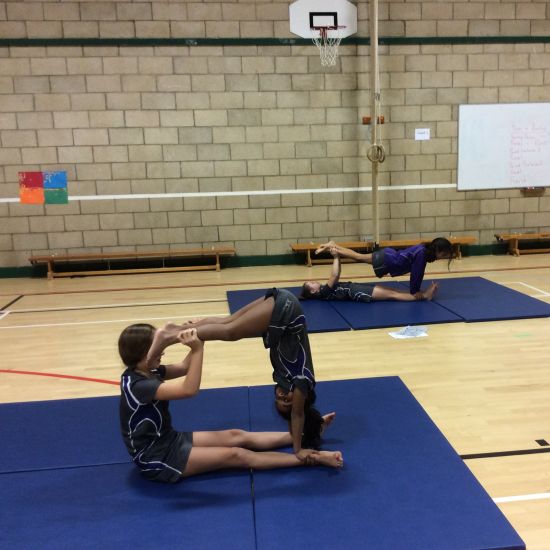 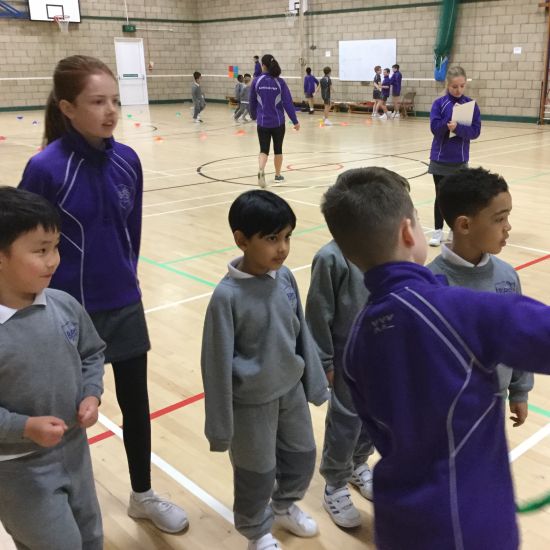 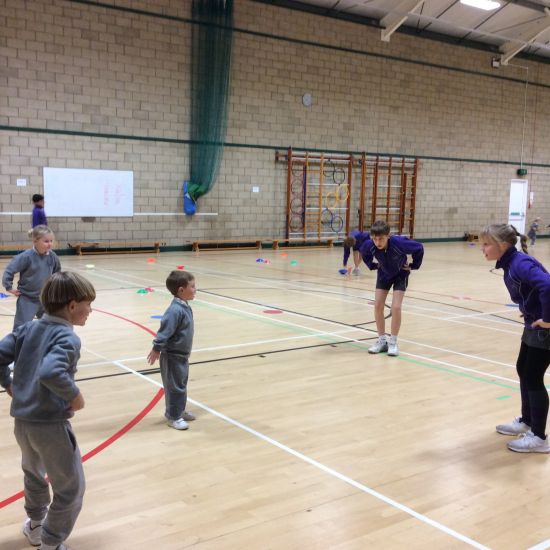 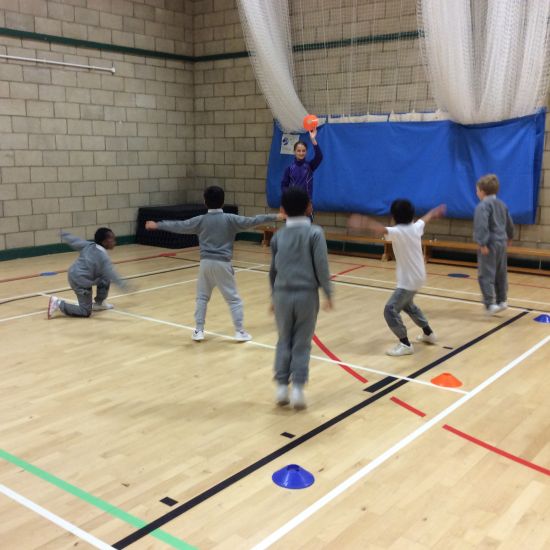 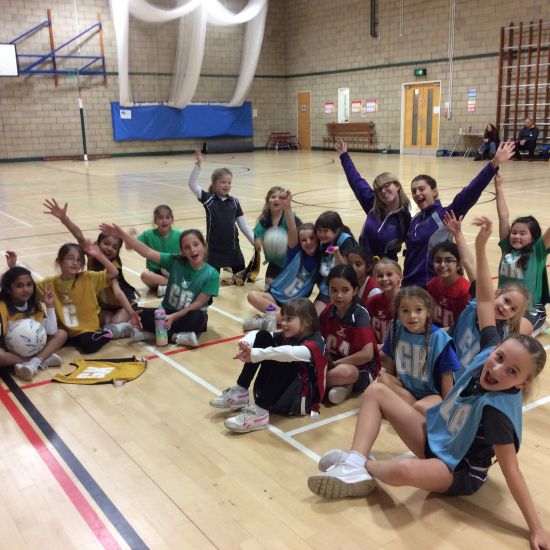 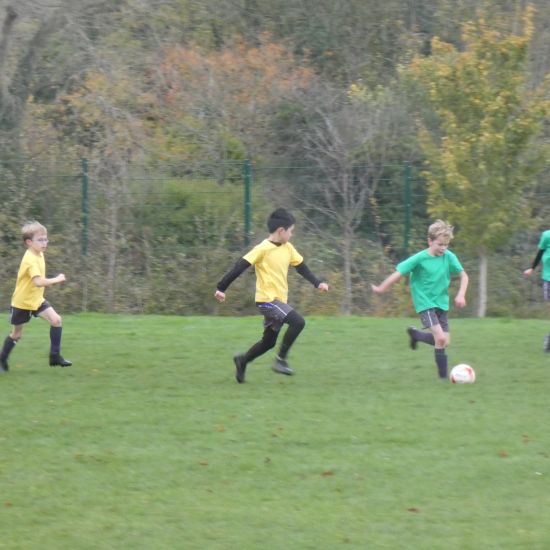 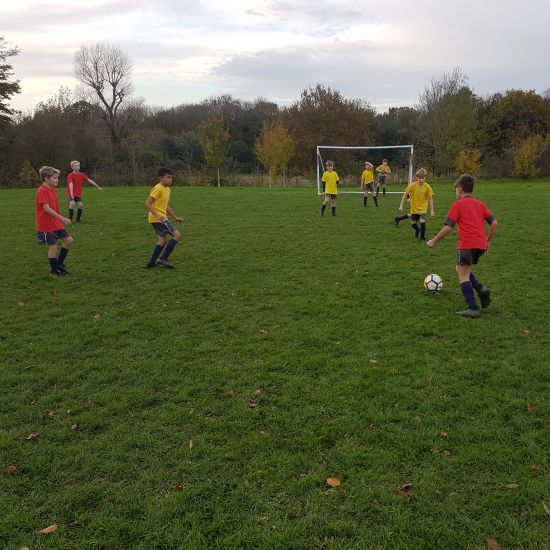