What a fantastic jam-packed programme of fixtures the netball and football teams at BPS had in the first half of this term.

The U8A boys football team have gone from strength to strength with 31 goals scored in total and conceded only 2 goals this season so far. The U8B football team have also shown strength in performance winning 4 – 0 in their fixture recently. There has been success in both the U10/ U11 football and netball teams with some close fought games showing courage and determination from all players. The U8/9 football team showed determination and commitment getting through to the semi-finals of the Caterham cup. Some of the year 6 boys attended the U11 south east of England football trials in the hope of going to the Gothia World cup.

The U10A team played fought hard against tough opposition at the Epsom College netball tournament coming 4th in their group. Top schools from London and Surrey played in a carousel of 7 a side netball. A great event to be part of and a great experience for all pupils involved. Twenty children in year 4 and 6 participated in the Ripley court cross country competition, jumping over haystacks and running through wooded areas, gaining experience of high speed/ endurance running! There were some brilliant individual performances. Well done to all those who competed.

It was great to welcome Krishana and Lee from Active Surrey on Wednesday 16 October to run a Sports Leadership Course for selected members of Year 5. We were joined by other children from local Primary Schools for the morning and the children learnt how to lead others in various sporting challenges and activities. Our children relished the challenge of working as part of a team to lead each other and adapt activities to make them active, challenging and fun. The course completed was called “Sports Crew” training and we hope that they will utilise and develop these skills further in the next year in various activities around the school.

We are looking forward to using the new pavilion now opened for our upcoming fixtures this half term! 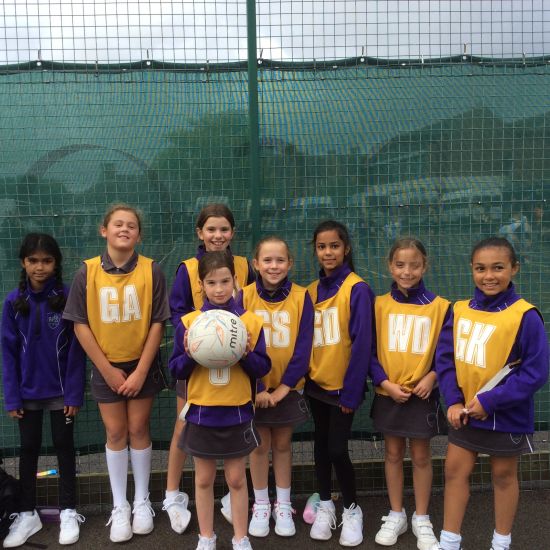 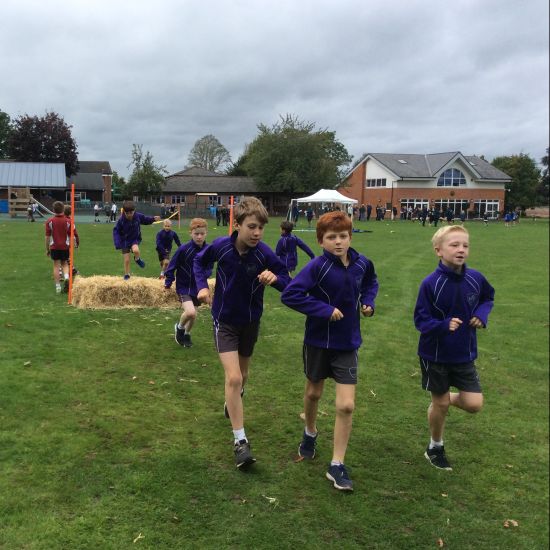 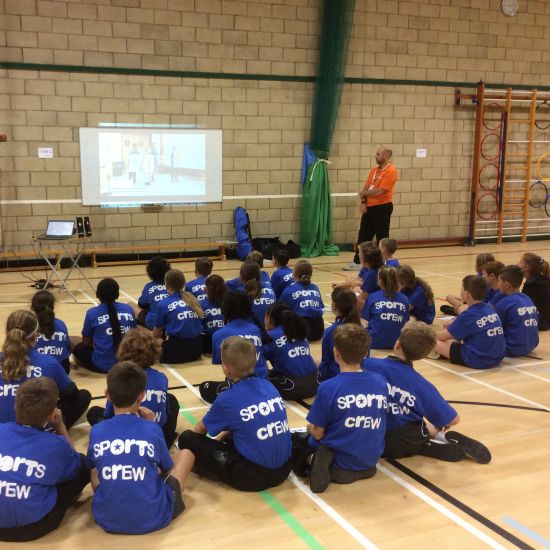 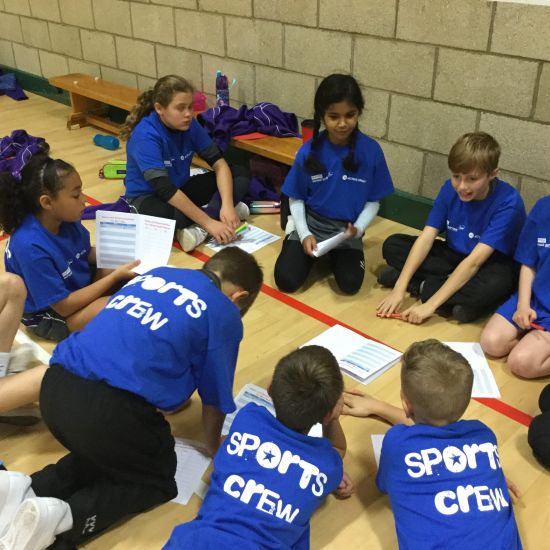 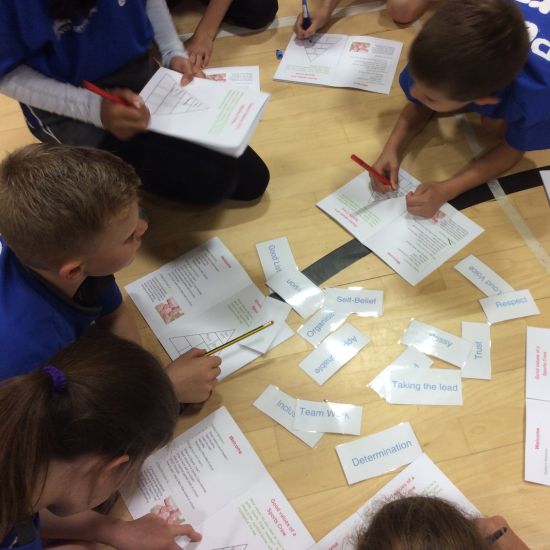 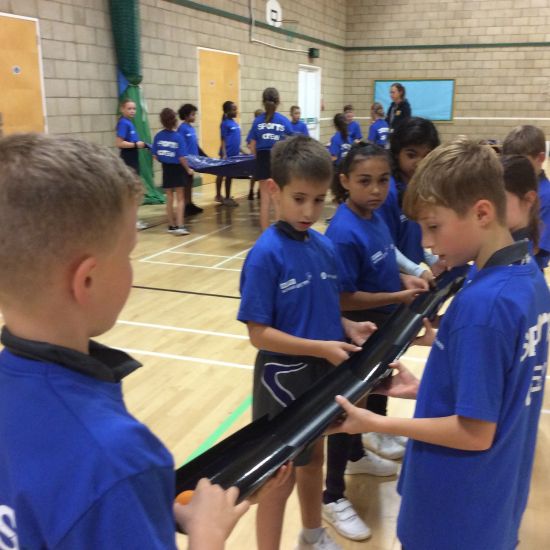 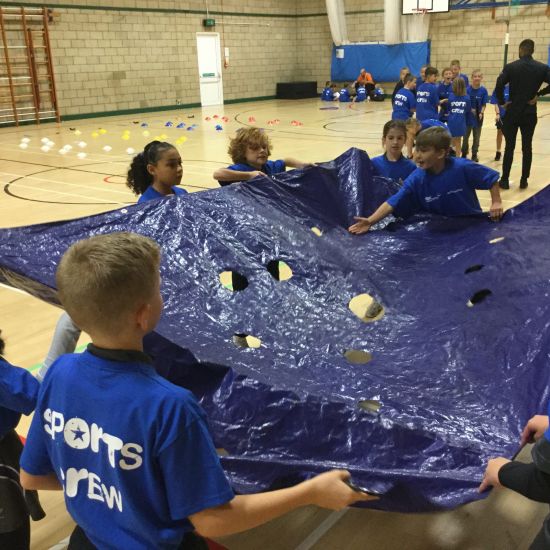