On Monday, Year 4 had a wonderful time visiting Fishbourne Roman Palace. When they arrived, they watched an informative video taking them back in time almost 2,000 years when the palace was an important place. They learnt how it was a family home as well as an administrative center, with the owner most likely being Tiberius Claudius Togidubnus. Interesting fact that the palace itself has a larger footprint than Buckingham palace does today!

After that, the children completed a workshop about life for everyday Romans, including having the amazing opportunity of using genuine Roman artifacts to create their own mosaic designs with. They especially enjoyed grinding grain into flour with the millstone and creating an arch using blocks.

In the afternoon, they looked around the remains of the palace itself. They found it exciting to see the best preserved Roman mosaic outside Italy, and to consider how the palace at Fishbourne would have been used day to day. They have been especially impressed by the large dolphin mosaic, as were finding out that the Romans often built a new mosaic on top of an older one. They all had a fantastic day and the children unanimously recommended it for the Year 4’s next year! 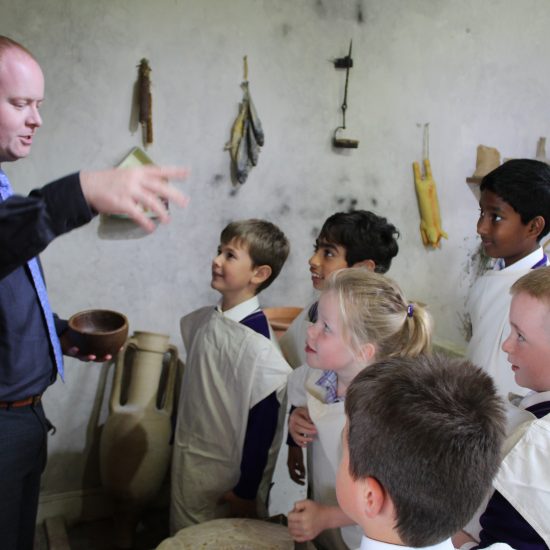 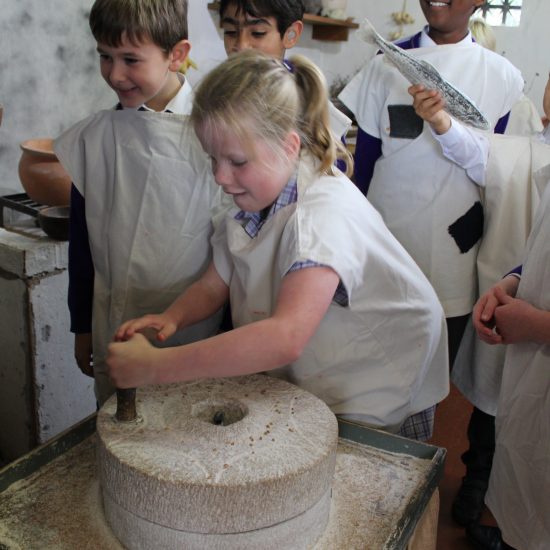 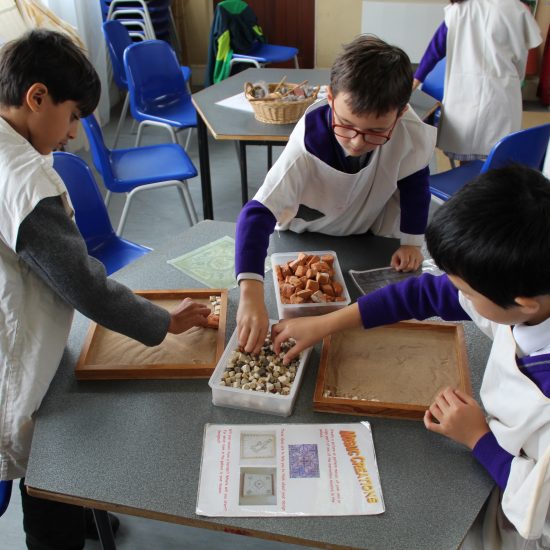 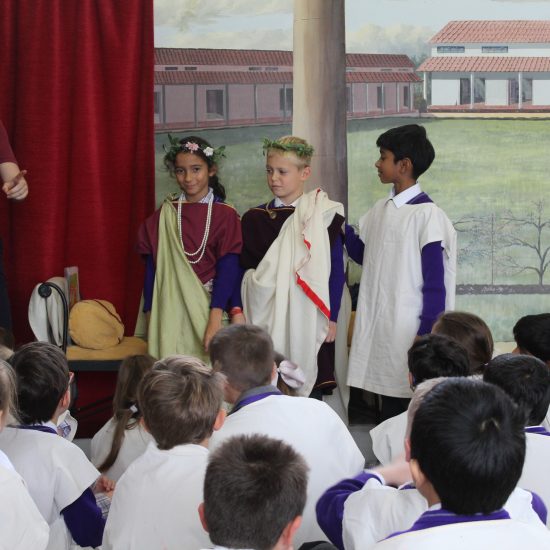 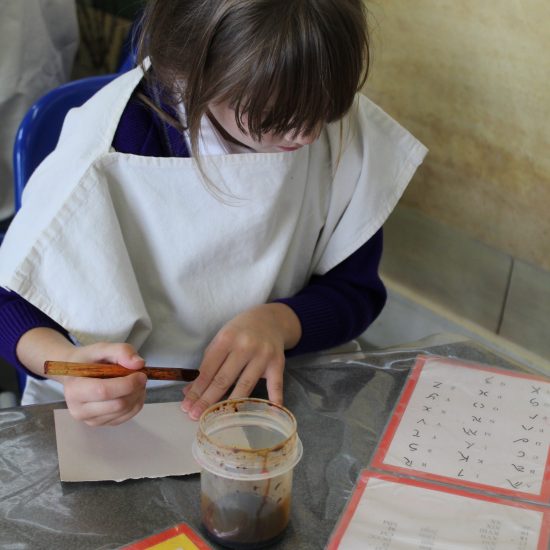 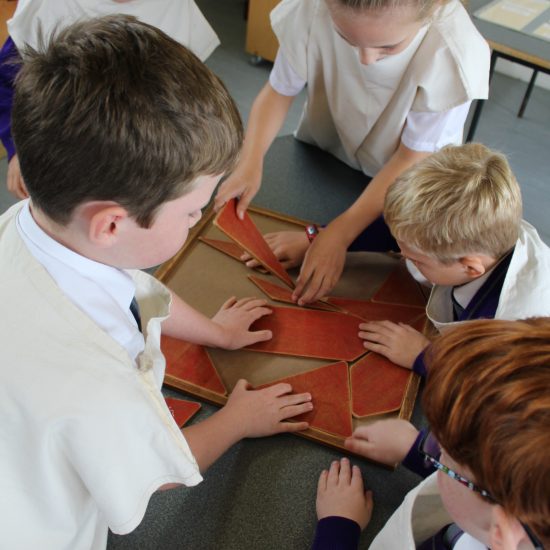