A great start to the sporting year!

It has been a great start to the season for BPS sport, with training and fixtures well under way, and the new Sports Captains already embracing their responsibilities. Boys’ hockey and girls’ football have had an excellent start on the astroturf on Thursday mornings. The new pavilion is looking good and we are looking forward to hosting outdoor fixtures in the new facilities very soon. The external programme of activities during and after school have also been extremely popular for all year groups. Tennis, mini crickets, gymnastics, fitness and judo club are all even more popular with both girls and boys this year.

The boys’ football teams have played against Reigate St Mary’s, Caterham and Micklefield with success for the Colts C and E teams, U8 A and B, U10/U11 B and E teams. Congratulations to the U8 football team who have performed brilliantly for their first match of the season, with fantastic teamwork and gameplay.  The U11 A team are training hard in preparation for the forthcoming U11 Caterham tournament.

U8 and U9 netballers enjoyed their first fixtures away at Aberdour this week gaining confidence in their passing, throwing and teamwork skills.  The girls U10/U11 netball teams had a fantastic action packed triangular tournament against Ewell Castle and Aberdour. Over 30 goals were scored throughout the games by Banstead prep with success for the A, B and C teams. The U10 netball team are training hard in lessons for selection for the forthcoming U10 Epsom College netball tournament, competing against both London and Surrey Prep schools.

Morning swim squad training for years 3 – 6 has been going well in preparation for our first home swim gala later in the term. The children have been developing their stroke technique and diving, and gaining confidence in competitive situations. In PE lessons, all of the children are training hard in fitness sessions to improve cardiovascular and muscular endurance and we will use these to select the team that will compete in the forthcoming U9/U11 cross country competition at Ripley Court.

We are looking forward to supporting our talented athletes through sports scholarship applications to senior schools. We will be holding additional training and conditioning sessions after half term to support their fitness as well as helping them to gain confidence ready for the interview process.

Well done to everyone for their continued effort and hard work in lessons and fixtures so far. 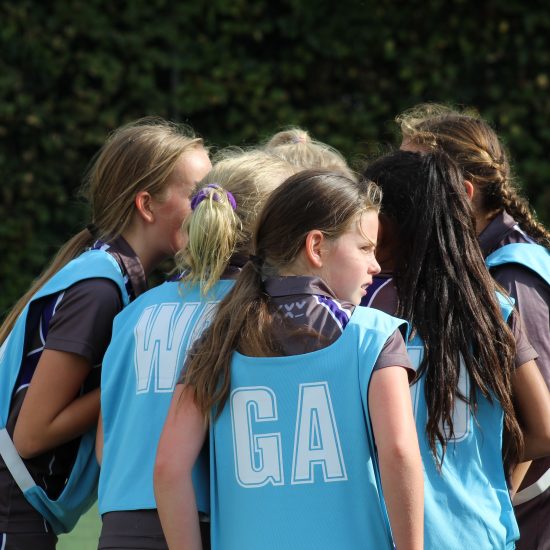 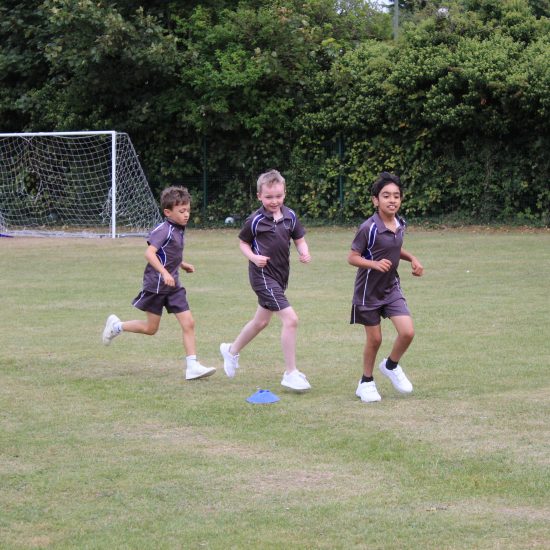 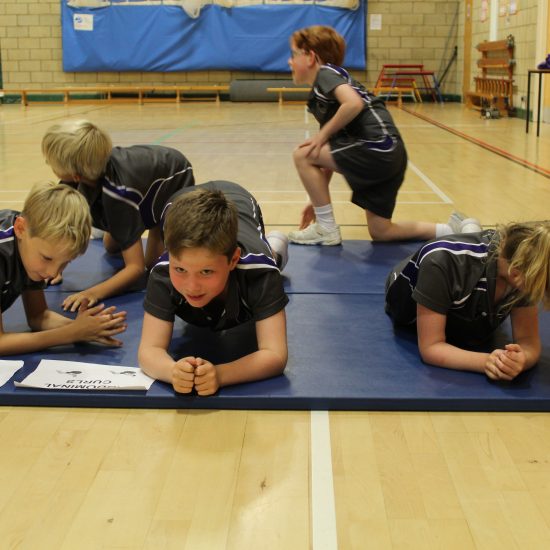 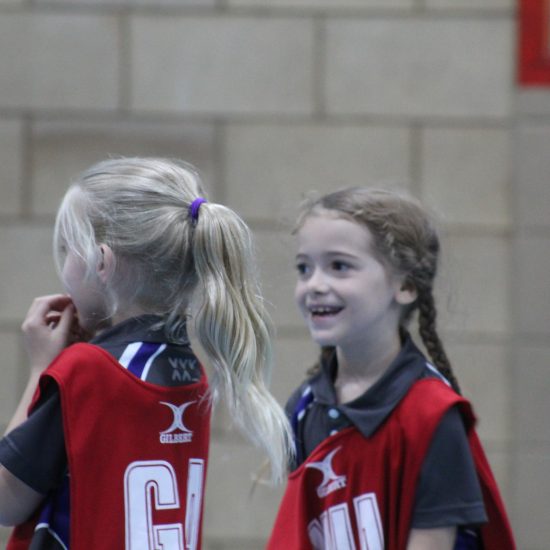 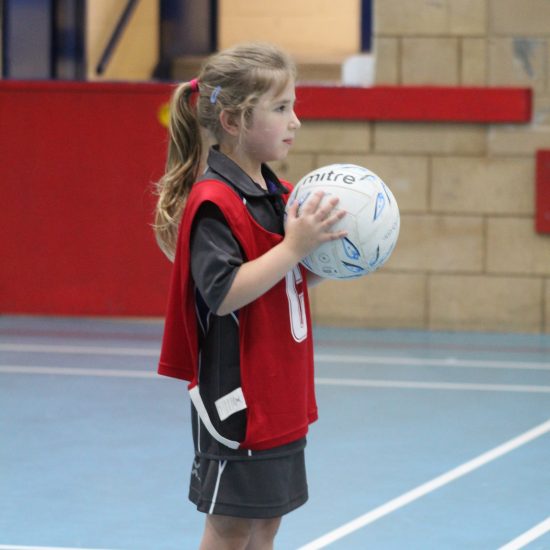 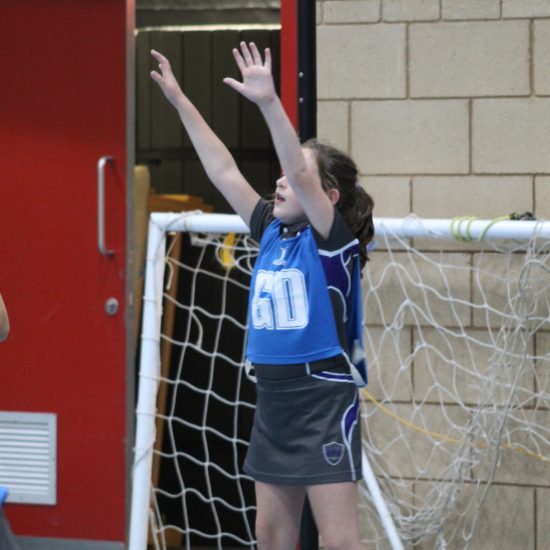 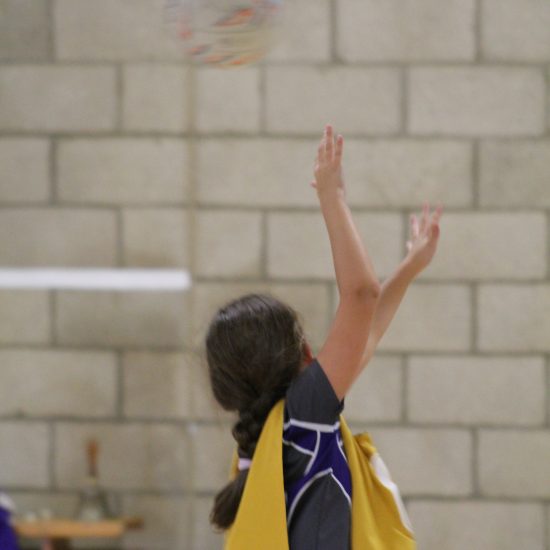 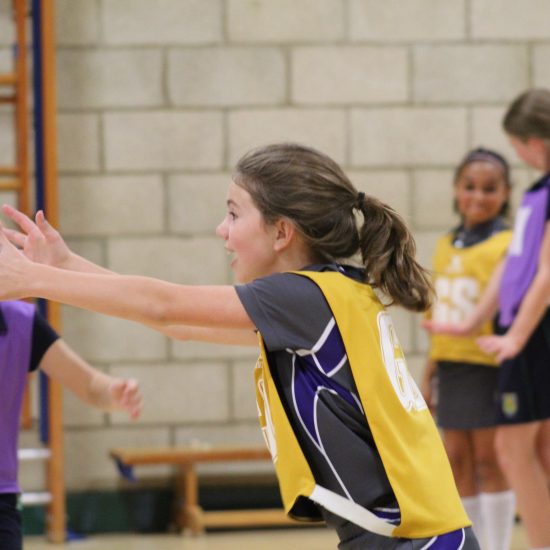