If Einstein couldn’t talk until he was 4 or read until he was 7 (which is apparently the case) and Didier Drogba studied accountancy before finding himself playing for Chelsea at the mature age of 26, how can we hope to spot the gifted and talented amongst the cherished progeny that walk through our gates?  What are“gifted and talented” children, and how should we be supporting them?

Gifted and talented is a term generally used to describe children who are beyond their peers either in academic ability or in a specific skill.  “Gifted” tends to refer to those who have a high academic ability, while “talented” relates more to those who are adept in a practical subject, such as sport, music or art.  The general assumption in the past was that these children would thrive no matter what.  This is most definitely not the case.

Children who are inquisitive, read early, have an excellent memory, are good at problem-solving and learn to speak very young (although clearly not the Einsteins of this world) are possibly gifted.  I say “possibly” because anything to do with children is an inaccurate art and I tremble at the idea of putting a child in a box with a label on it – and with many people being late developers, there is often nothing evident at an early stage anyway.

When I set about writing about gifted and talented, I had in mind the plethora of extra activities that we offer our gifted and talented at Banstead Prep.  From Maths challenges to gifted writers’ workshops, from refereeing matches to representing the school in a given sport, from workshops at senior schools for instrumentalists and drama prodigies to being mentored in advanced art club.  Every opportunity exists to go above and beyond.

However, as I continued to write, I thought back to the days when I attended toddler groups with my own children, where I was greeted by a host of affirmations from adoring parents who were keen to describe their infant’s latest achievement.  Whether it is taking their first steps holding someone’s hand or doing a backward flip, murmuring their first word or reciting the alphabet backwards, proud parents coo over their new-found talent.  When do these talents stop being counted as significant?  When do we stop noticing every advance and consider it just “average”?

Many high fliers struggle when they are younger because they have learning disabilities which they are able to hide well.  These children frequently get overlooked.  Thomas Edison was told by his teachers that his brain was “addled” but he went on to become one of America’s greatest inventors.  Every child in the class needs access to a higher level of learning and at BPS we offer challenges to encourage our children to be courageous and tenacious.

Children need freedom to extend themselves but freedom within boundaries.

Deliberately confuse them (always interesting to watch ensuing reactions and interactions!)  For example, when sorting materials in Science, include items like sand which pours like a liquid or set honey which doesn’t and compel them to justify their ideas.

Allow them to use their imagination but frame what they need to do.  In languages, it is not enough to simply say, “Now write your own question in French”. Rather say, “Write a question to your best friend/to the prime minister/to a unicorn!”

Extension activities should provide greater depth but also breadth on the subject.  Instead of just looking at mammals within life-cycles, ask them to think about marsupials as well; after all, who doesn’t love a koala?  Research materials should be readily available, but children shouldn’t just be left to work on their own projects.  Even as adults we need support, a second opinion and a good sprinkling of praise!

Classwork should challenge from the beginning.  Children should have different amounts of information, as much or as little as is needed to challenge them, but they should all complete the same task so that the outcome is the same.  Teach to the top of the class and support those who need it.  Aim high and inspire excellence!

At home children need fewer boundaries for their passions. Days out exposing children to new experiences; encouraging them to read widely, whether it’s a literary tome or a football magazine; and having open conversations are all essential.  And when needed, have an open dialogue with your child’s teacher about their strengths.

I do wonder, although my fingers are almost sticking to the keys in my reluctance to type this, but maybe the geniuses of the future will be Youtubers or game makers.  The geniuses of the past certainly faced criticism for their passions!  However, unless you are prepared for your Youtubing offspring to burn out at the age of 21, I suggest you make sure they have exposure to other experiences as well!

In my years of teaching, I have never met one of those students who sits their GCSEs at 9 or goes to university aged 11.  They are few and far between.  Every child is gifted and talented in some special way, whether it is in leadership skills, having a way with the spoken word or playing Mozart.  At BPS our ethos of Education with Character, which offers a variety of ways of learning, ensures that we, as teachers, spot unique talents and cultivate them, and parents are encouraged to do the same.  We need to push our children as far as possible in their ability – and then another little nudge beyond.  Let’s make sure we don’t fail to spot any Thomas Edisons or Albert Einsteins of the future.

Find out more about how we deliver Education with Character through our Hidden Curriculum, or to see the school in action, book a place on our next Open Morning. 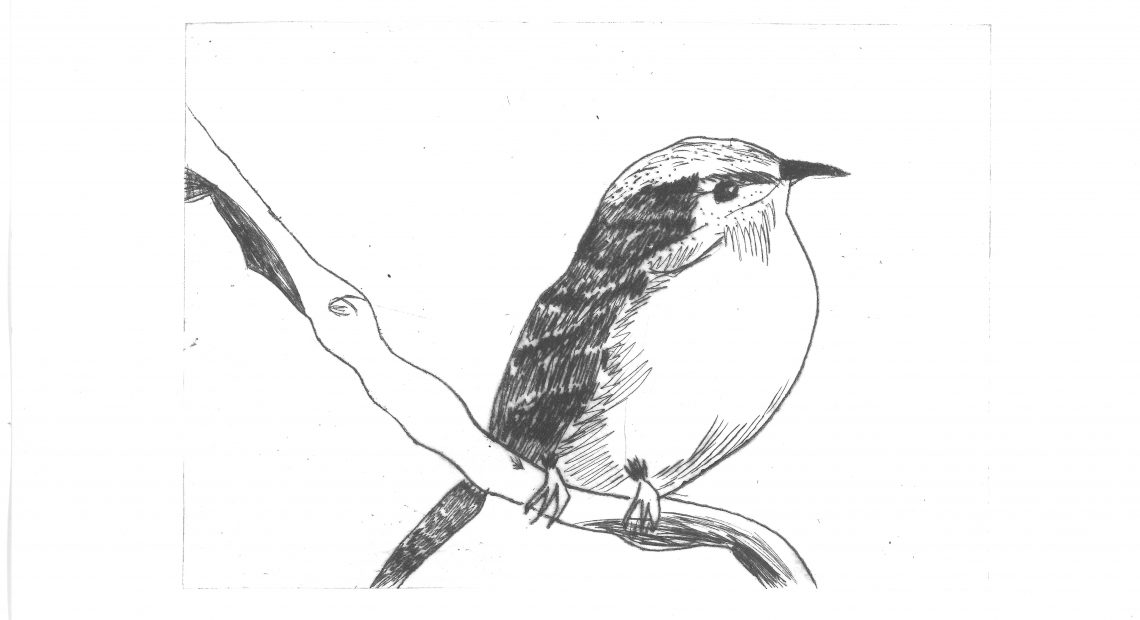