On Monday afternoon, we took off, together with the actors from the Onatti French theatre company, into the far distant reaches of space, on a spaceship where everyone spoke only French and where all the instructions were exclusively in French… obviously.  How were our children, some as young as 5, to interpret a play, the majority of which was spoken in French?

The genius combination of one French and one English actor, audience participation and lots of fun ensure that the children all learn plenty of new words without even realising it.  The children watching are required at times to be as loud as possible, which, while it might be a teacher’s nightmare, succeeds in dispelling any fear that they may have of speaking in another language. Clever props, mimes and asking for help with the language from willing volunteers not only make comprehension of the play effortless, but also make the children feel part of the translation process.

The result was a wonderful afternoon of French immersion, the unrivalled way to become confident in a language and, best of all, as we left the hall, French words were to be heard floating around the corridors and through the open doors.  Even if the children forget the specific words they learnt during this exciting divertissement, they will not forget the positive and confidence-inspiring experience they had with the French language. 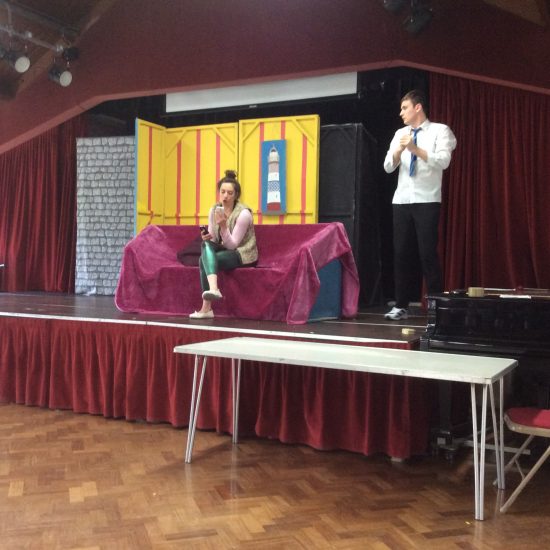 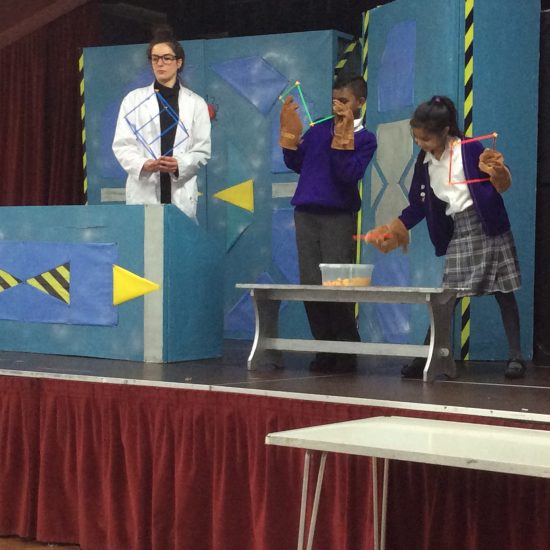 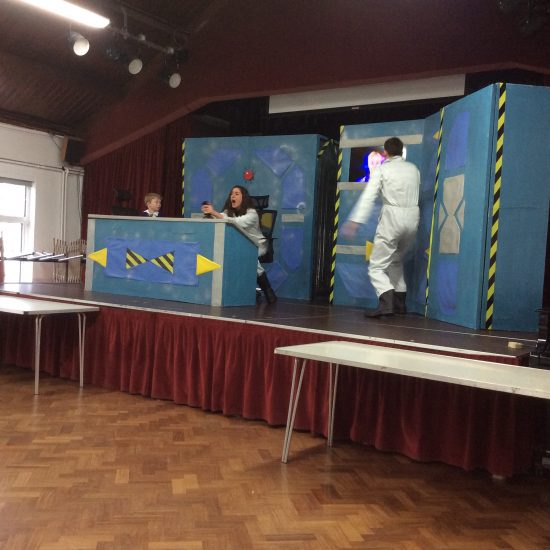