As you would expect at child-centric Banstead Prep School, the children were the first to see the school’s new promotional video, shown for the first time in assembly.  Children and staff loved it and demanded an encore!

Featuring drone footage of the amazing outside spaces, including the full size all weather hockey pitch, and underwater filming in the school’s on-site swimming pool, the short film attempts to show the incredibly broad curriculum that children of all ages experience in a typical day at Banstead Prep.  Parents of children of all ages will also recognise the response to being asked at the school gate ‘What did you do today?’

The video follows several children through the course of their day, and even the stars of the show hadn’t yet seen their own performances.

“I loved watching the film and it was so much fun to make!” said Amelie, whose whole brother and sister also appear at the end of the film.

Jake’s friends were calling him a superstar by break time, “I thought the video was really good,” he said “and I’m really proud to be in it.”

Vicky Ellis, Headteacher, is thrilled with the result “We wanted to be able to convey how Banstead Prep goes above and beyond to provide education with character to all of our children.  Through this film, we can give a glimpse of what’s on offer.” 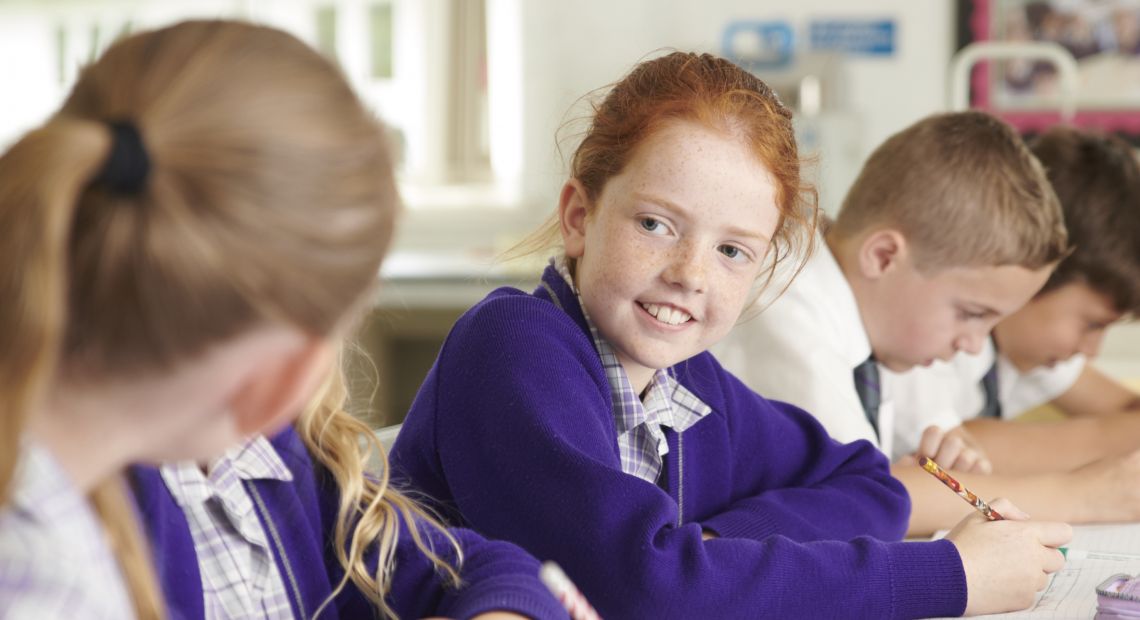