They always say that the only way to truly learn a language is by full immersion and that’s exactly what happened to Years 1 -4 on Wednesday afternoon, at least for an hour, when the Freshwater Theatre Company arrived to perform Goldilocks and The Three Little Pigs (that’s two fairy tales, not one mutated version) completely in French.

With much hand-waving, repetition, songs and props, one single actor managed to convey meaning to a captivated audience. There were a few dubious spectators before it started, “I don’t think I’m going to understand a word!” confided one Year 4 child to me, but as the play progressed, it was clear from their responses that the children were in fact understanding. There was certainly no hesitation when she asked for volunteers to help her perform, despite asking in French!

Most of the children learnt a few extra words, nearly all learnt that they can understand without knowing every word, and everyone learnt that being bombarded with a language they don’t know for an hour is not as terrifying as it sounds, but rather a thoroughly enjoyable experience.

All children at Banstead Prep School learn French as part of the broad curriculum, from Nursery to Year 6, and there are co-curricular language clubs too.  For more information see our Prep School Curriculum and Extra-Curricular pages 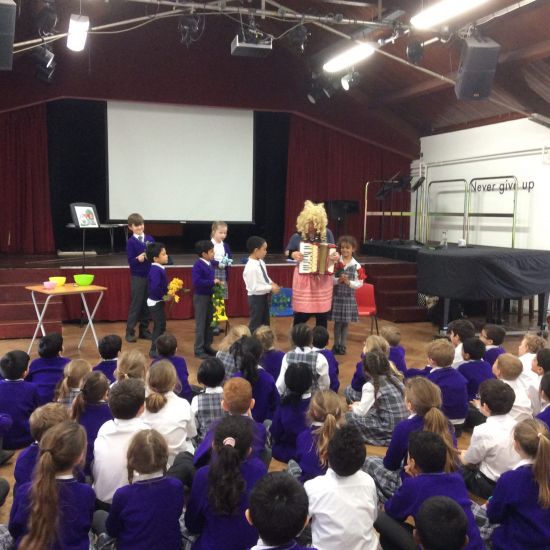 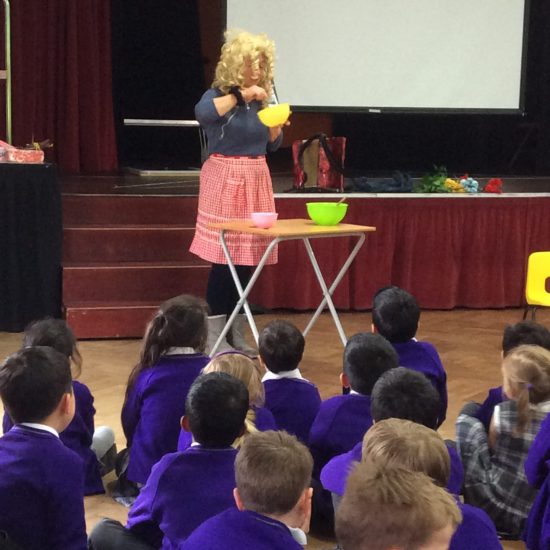 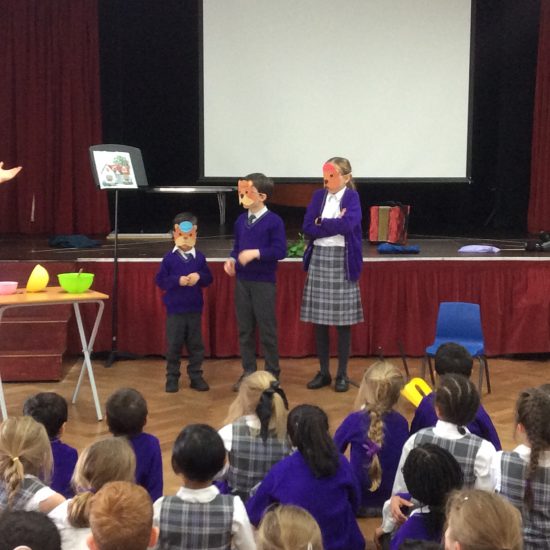 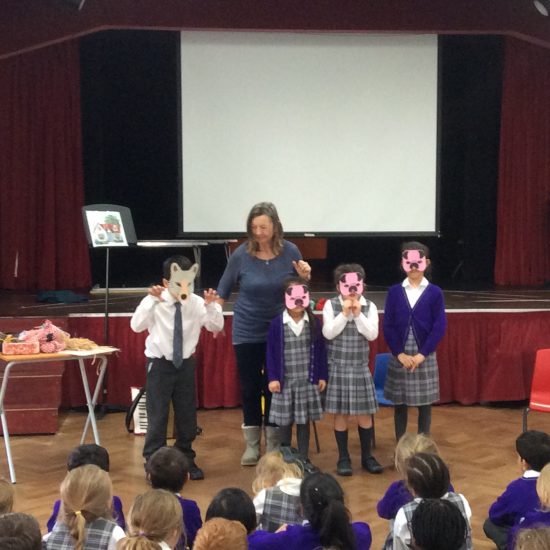 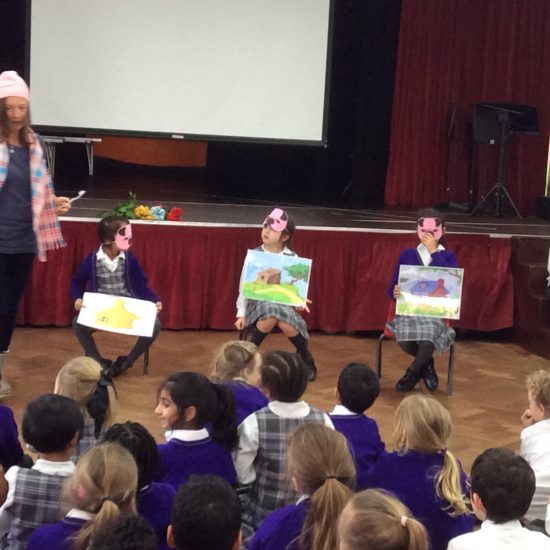