25 brilliant Year 6 children departed on an Sports Tour to Northampton for a fun and active weekend in March.

They played two fixtures located on beautiful grounds, Twycross in the countryside and Lichfield Cathedral with a stunning backdrop. The children enjoyed their competitive fixtures in Netball, Rugby and Football winning 3 of the 4 matches played throughout the weekend. They also took part in other fantastic activities including bowling, fun at an inflatable park, sledging in a snowdome and iFLY.

“I liked the activities most but if I had to pick one it would be the iFLY. It was amazing!” – Evie

“My favourite fixture was the first one because it was fierce and we were playing with the same age group.” – Millie

Mr Jeens, Mrs Tharp and Mr Jones were all delighted with how Year 6 conducted themselves. Mr Jones said, “It was a pleasure to take Year 6 on this wonderful trip, they represented BPS impeccably all weekend.” 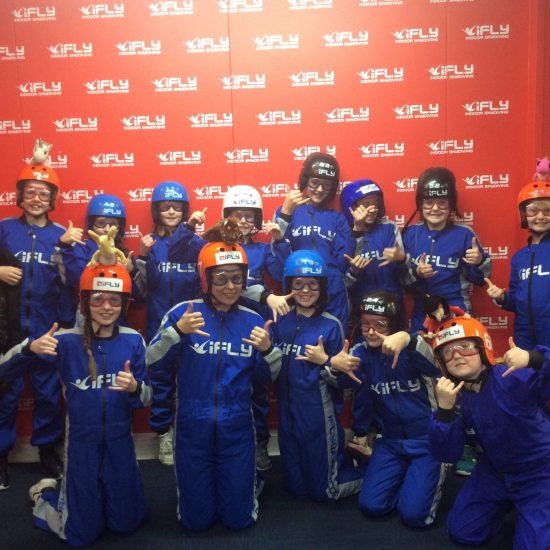 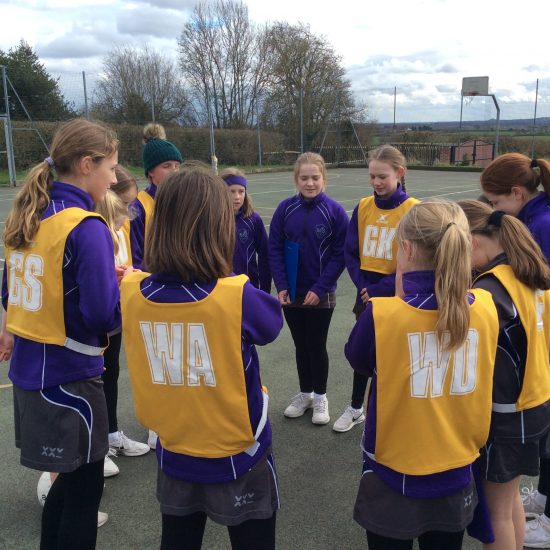 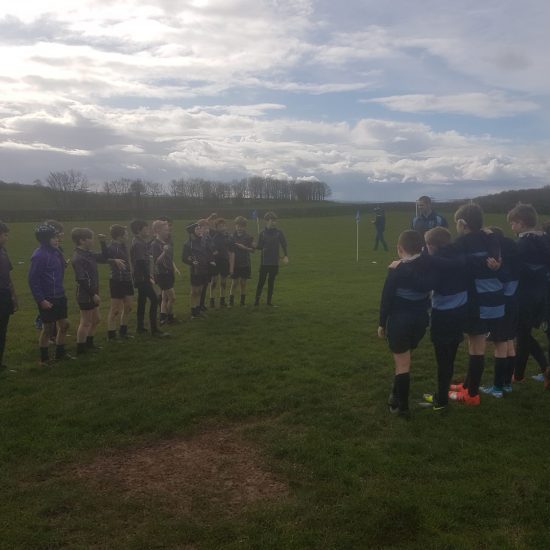 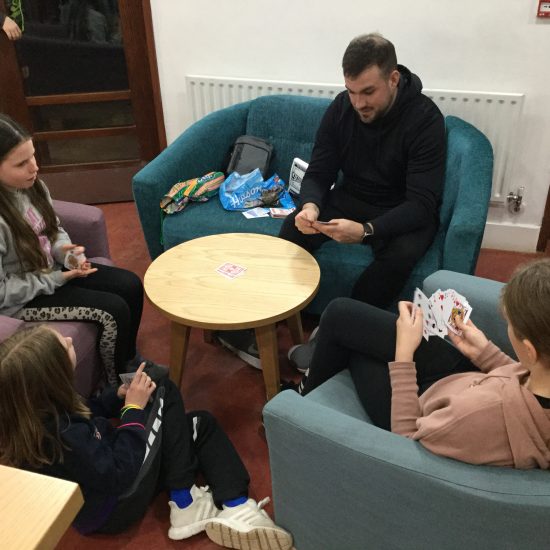 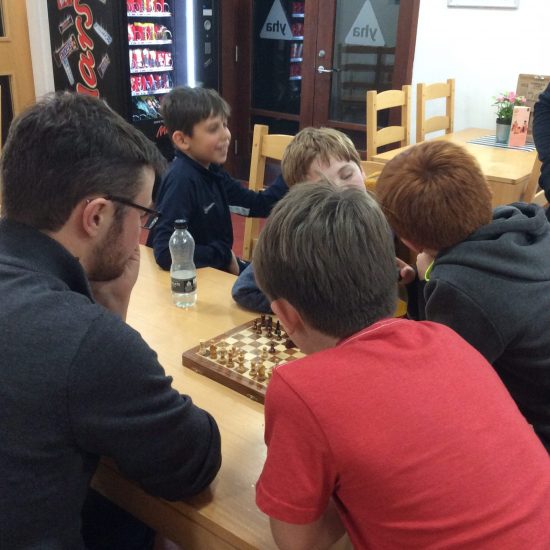 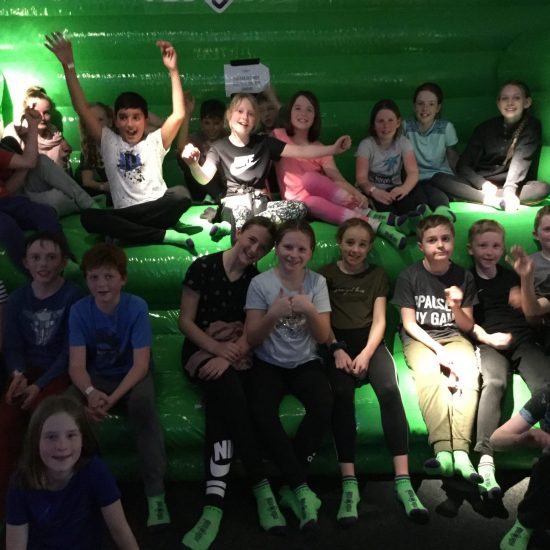 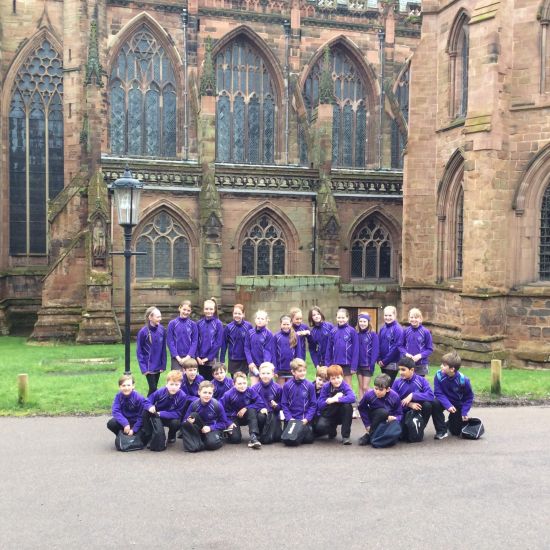